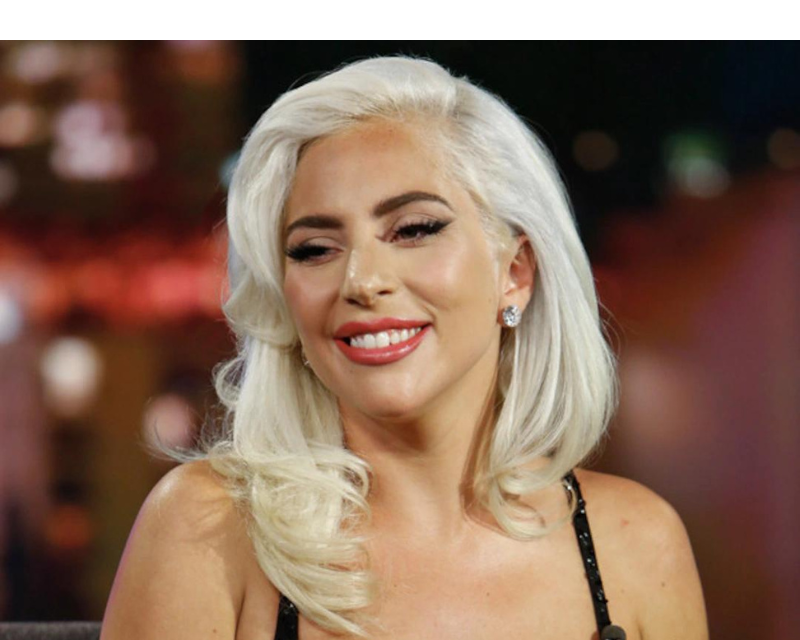 According to Deadline, the release date for the Joker sequel, which stars Lady Gaga as Harley Quinn and Joaquin Phoenix as Arthur Fleck, has been confirmed for an Oct. 4th, 2024 release, with production set to begin in December.

Gaga candidly shared about the possibility of starring in any superhero-related movies while promoting her critically praised 2021 film “House of Gucci.”

“I might, yeah. It’s really hard for me to say that I wouldn’t do something,” she said in December about starring in a DC or Marvel film. “I think mostly I’m not interested in doing things that don’t ultimately have something meaningful to say.”

She explained at the time, “I might, yeah. It’s really hard for me to say that I wouldn’t do something. I think mostly I’m not interested in doing things that don’t ultimately have something meaningful to say.”

With this latest report of Mother Monster’s ultimate placement with DC, we now have an understanding of what matters to the Golden Globe Award recipient. 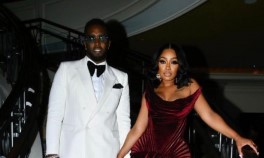