‘All For Us’ which was used in the highly-rated HBO Euphoria tv series, won the artist his first-ever Emmy award for the Outstanding Original Music and Lyrics.

Labrinth sharing on Instagram when the awesome news broke, said:  “Current range of emotions hearing you won an EMMY award in the middle of the night! Thank you to everyone. Wow. How am I going to get back to sleep now?!”

Labrinth was nominated alongside Watchmen’s “The Way It Used to Be” from Trent Reznor and Atticus, The Marvelous Mrs. Maisel’s “One Less Angel” from Thomas Mizer and Curtis Moore, and The Black Godfather’s “Letter to My Godfather” from Pharrell and Chad Hugo.

Who else is awaiting the new season to Euphoria, set to air soon? 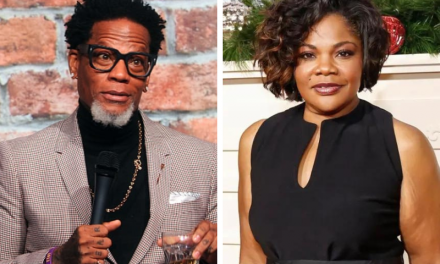 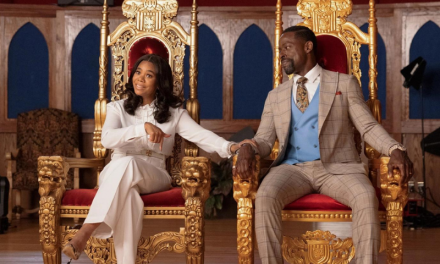 ZENDAYA COVERS BRITISH VOGUE, SAYS ALL HER LEAD ACTORS WILL BE BLACK WOMEN IF SHE LANDS A DIRECTING GIG