According to The Atlanta Journal-Constitution, Timothy Leeks, 22 years, is in police custody at Grady Hospital, as he is being treated for a gunshot wound. Police reportedly obtained arrest warrants on Saturday 7th November and have charged Leeks with felony murder.

The Atlanta Police Department made sure to clear the air about the ongoing rumours that King may have been shot by the police.

“It is our understanding Dayvon Bennett, aka King Von, was shot and killed during this morning’s shooting and we are seeing rumors being spread indicating he was shot and killed by APD officers,” a rep for the APD told Complex on Friday. “At this time, our investigators believe Mr. Bennett was shot during the initial shootout between the two groups of males, prior to police responding and attempting to stop the shooting. Additionally, Mr. Bennett was not located at the scene, but arrived at a hospital shortly after the shooting, via private vehicle.” 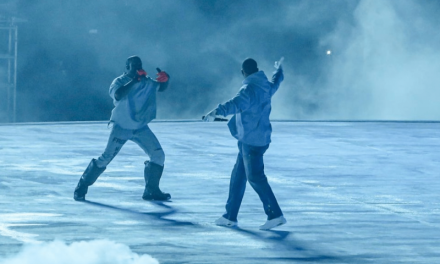 JANET JACKSON WORRIES HER FAMILY WITH HER UPCOMING DOCUMENTARY