Thanks to Kim’s death row inmate visit to Oklahoma is seen as a big morale boost for the folks already fighting for Julius Jones’ freedom.

Kim drew a lot of attention to Julius’ case when she met him face to face in Oklahoma City… and we are told her family is excited and her supporters energized.

The team in the Justice for Julius campaign said their website has increased tenfold and thousands of emails from all over the world are pouring into the site and in the Inbox of the Pardons and Parole Board. Oklahoma, calling for its sentence to be switched.

Jones, a black man, was only 19 when he was arrested for the shooting death of a 45-year-old white man named Paul Howell in 1999. Jones was convicted of 1st-degree murder in 2002 and sentenced to death, but many people say the case was racially charged with little evidence linking him to the scene. Julius claims he was tricked and it was racial. 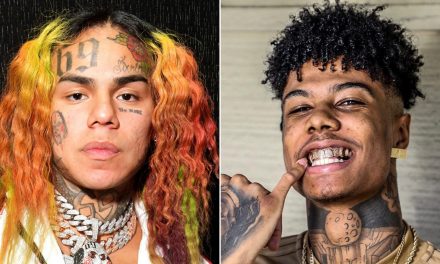