Since the inception of the ultimate music showdown from favorites from the past, Verzuz battles have only gained ground and this has many fans of the show speculating on the next match up.

Keisha Cole, taking to Instagram, has announced she is readying for a Verzuz battle in her latest post. Captioned: How are you guys LONG TIME NO HEAR!!! #Versuz BATTLE OTW😩💜, the ‘Heaven Sent’ singer took her fans by surprise, and now the talk of the internet is who she might be battling with.

Keyshia Cole @keyshiacole Say’s She’s Going To Do A Verzuz Battle but she didn’t say with who she would be battling so I guess we’ll have to wait it out for more news.#keyshiacole #verzuzbattle #Verzuz #musicnews pic.twitter.com/5xa5Jkdcvr

However, earlier this year Ashanti told Fat Joe during an interview that she is “open to the idea” of a link up between the two. “Listen if they wanna see it, I aint mad”- says Ashanti at the time. As to whether she is still up to the task is yet to be determined.

Fact is, no matter who is paired up with Keyshia Cole, the showdown between Ashanti and her is set to be a massive fan favorite and from the tweets from fans, they know it too.

The Verzuz battles have substantially increased in viewership each session with the most recent battle between Jeezy and Gucci Mane, pulling in 9.1 million people.

Swiss Beatz in an Instagram post shared: “This viewership number from last night actually makes Verzuz bigger in ratings than the MTV VMAs, NBC’s The Voice, the Billboard Awards, the CMAs, the Latin Grammys, Dancing With the Stars, or The Masked Singer, respectively, on any given night for those primetime shows this year,”

+ Bigger than the AMA’s on Sunday night, and game six of the NBA Finals. The culture wins again 🔥🔥 #VERZUZ https://t.co/NtcbsrE2g7 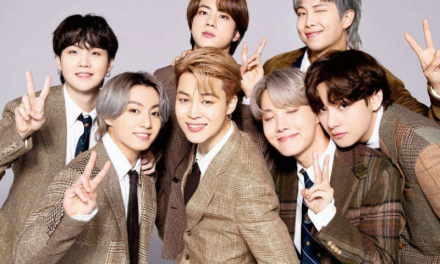 MARY J. BLIGE IS THE COVER OF HEALTH MAGAZINE