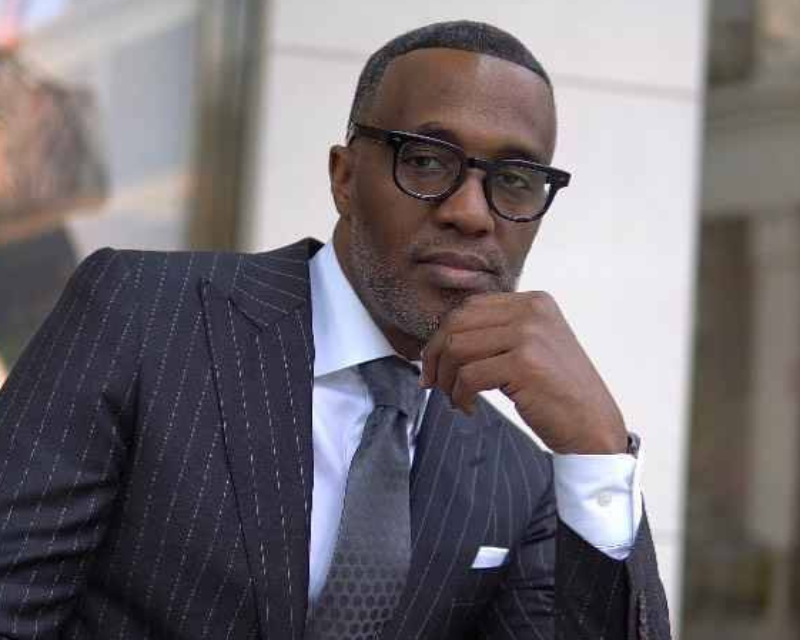 Self-proclaimed “relationship guru” Kevin Samuels has been confirmed dead at 57 by a nurse who was with him, following “chest pains.”

The controversial Youtuber was well-known for his views on relationships, his appearance ranking system, and opinions about Black women.

Most notably was his statement that said, “If you have made it to 35 and you are unmarried, you are a leftover woman. You are what is left. Men know that there is likely something wrong with you. Whether you want to hear it or not, I’m going to go there with you. I’m telling you the truth that you don’t want to hear.”

Emergency medical personnel found Kelvin Samuels unresponsive on the floor of his residence on Thursday morning, according to the Atlanta Police Department Incident Report, and performed C.P.R. on him.

A woman, 32, who was with him at the time is said to have identified herself and explained she’d met the 57-year-old the night prior and “came to his apartment, and spent the night with him.”

According to reports, the woman informed the police that began complaining of chest pain early in the morning and that “she attempted to help him but he fell on top of her and she proceeded to notify 9-1-1.”

She also said that she requested a defibrillator from Samuels’ apartment building’s front desk in hopes of keeping him “responsive until Grady arrives because she is a nurse.”

Samuels was then sent to Atlanta’s Piedmont Hospital.

“That was a terrible thing for social media to put that out. I didn’t even know. I hadn’t even been notified. All I’m doing is requesting that people pray for us.”

As of writing, Samuels’ cause of death has yet to be revealed by the Fulton County Medical Examiner’s Office.

Our thoughts and prayers go to Kevin Samuels’ loved ones in this difficult time. 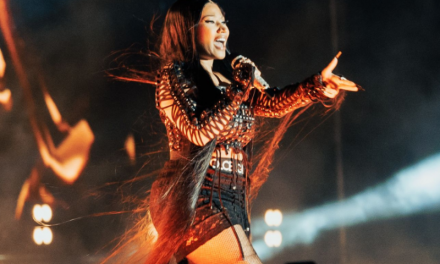