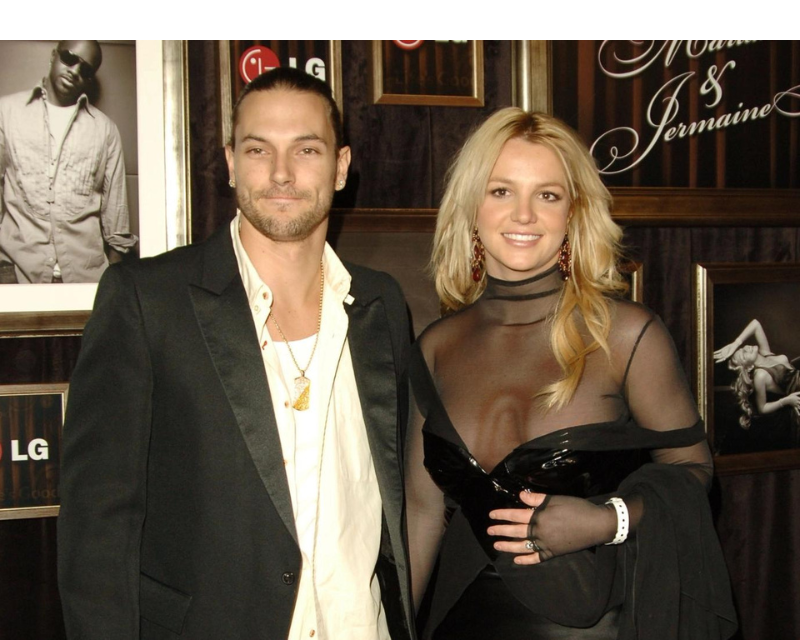 The Britney Spears and Kevin Federline saga continues, as the K-Fed has taken to social media to “expose” his ex-wife after the pop diva called her 15 and 16-year-old son’s conduct “hateful,” claiming that they never wanted to spend time together during their visits under her conservatorship.

Kevin is firing back with what he believes to be evidence that Spears’ recent behavior is toxic, just days after the “Circus” singer took to social media to reject his accusations that her online behavior was affecting her relationship with their boys Sean and Jayden.

Responding to Britney and Sam Asghari’s comments on Instagram a few days ago, K-Fed released a series of videos from years ago that appears to show the pop diva arguing with her boys.

“I can not sit back and let my sons be accused in this way after what they’ve been through,” he stated. “As much as it hurts us, we decided as a family to post these videos the boys took when they were 11 & 12. This isn’t even the worst of it. The lies have to stop. I hope our kids grow up to be better than this.”

Spears can be heard addressing the boys, “This is my house, if I wanna come in here and give you lotion for your face cuz it is coarse, and all you tell me is “it’s fine, it’s fine” NO it’s not fine.”

She adds, “You better all start respecting me, are we clear? And when Robin calls … even Robin is a f*****g kid.”

Britney concludes by saying: “You all need to start treating me like a woman with worth. I am a woman, ok? Be nice to me. Do you understand?”

It is unclear who Robin is, as stated in the above clip. However, the “Toxic” singer slams her sons for not wearing footwear, after which they appear to reciprocate the act in response to Britney taking Sean’s cellphone.

With that said, what are your thoughts on Federline’s response to Britney and Sam’s comments. 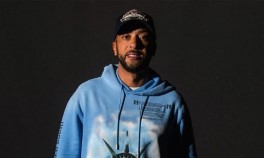