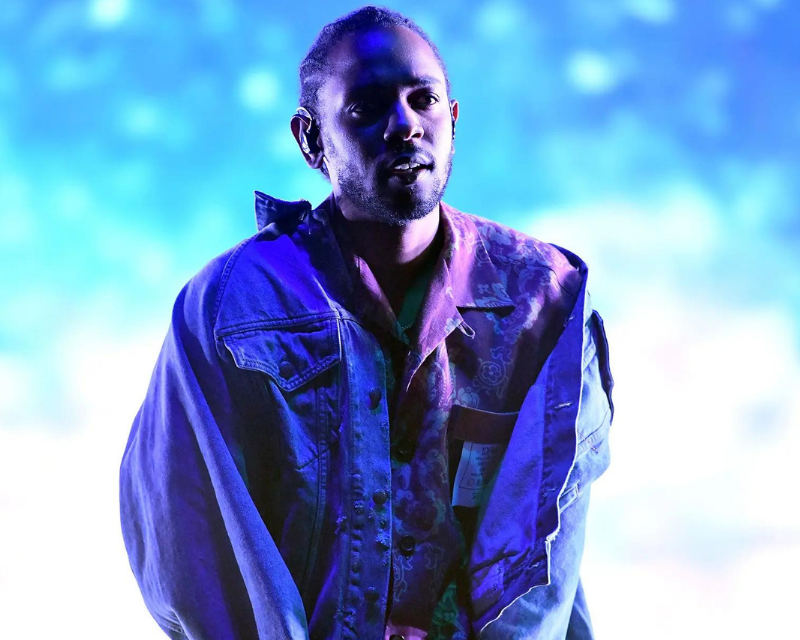 The rapper announced the release of his new album as a PgLan release on the Oklama website. It says it comes from Oklama—a name that Kendrick has been teasing in the past year—and “through his company pgLang.” As the release confirms, “all factual information for this release will come directly from this source only.”

“Appreciate your patience,” the statement added.

Kendrick Lamar fans have been waiting for a new album from the rapper since DAMN 2017 for five years, and the fans have been patient, to say the least.

Although Kendrick hasn’t been completely silent in the music world since winning an award for his album. In 2018, he worked on the soundtrack for the Black Panther film and spent the summer working on a feature of The Melodic Blue with Baby Keem. The rapper then made his live-show comeback on the stage of Day N Vegas, where he embarked on a discography-filled run before performing “Family Ties” and “Range Brothers” with Keem. Last month, his collaboration with Keem on “Family Ties” won the Grammy for Best Rap Performance.

“Nothing could prepare me for this moment tonight,” Keem said after accepting the award. “I just want to say thank you to my support system. The city of Las Vegas, my family, the women that raised me to shape me to become the man I am today.”

Somewhere in August, PgLan founder signed a note as “Oklama” which is the same website for the announcement for the new album release on Monday, assuring fans that he would “see” them “soon enough.” And now might be the time.

“As I produce my final TDE album, I feel joy to have been a part of such a cultural imprint after 17 years,” Lamar wrote. “The Struggles. The Success. And most importantly, the Brotherhood. May the Most High continue to use Top Dawg as a vessel for candid creators. As I continue to pursue my life’s calling.” 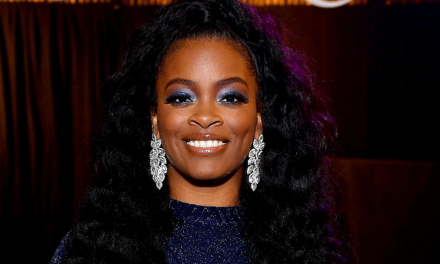