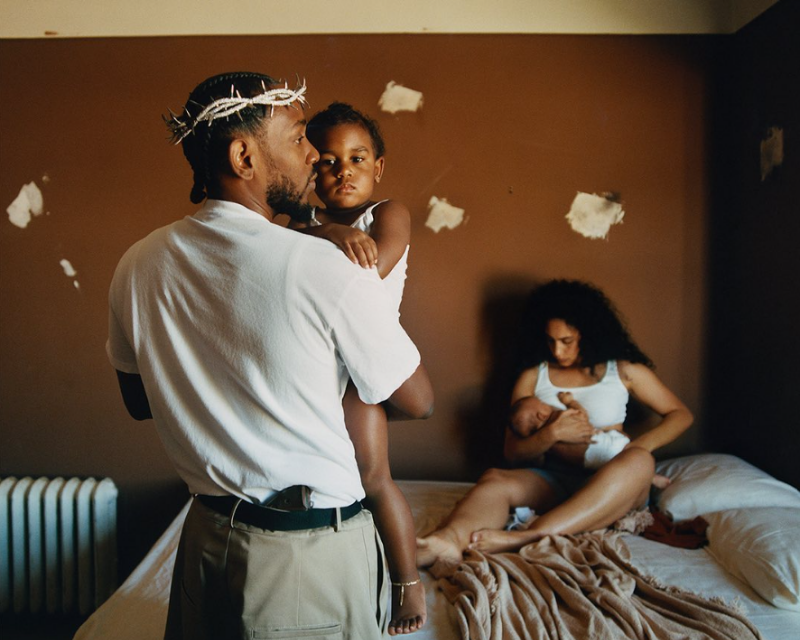 Taking to social media on Wednesday, May 11th, Kendrick Lamar revealed the cover art for his highly-anticipated next album, ‘Mr. Morale & The Big Steppers,’ that features a picture of his family.

The Renell Medrano shot image sees Kendrick carrying a child while standing with his back to the camera. The rapper is dressed in a spiked crown, white shirt, and khakis with a gun in the waistband. In the background, a woman is seen sitting on a bed, cuddling a baby.

The woman in the shot is Kendrick’s long-term partner, Whitney Alford, and the child he’s carrying is their 2-year-old daughter, according to TMZ. The infant seen with Alford is said to be the couple’s second child welcomed in secret, as per the outlet.

The cover art comes days after the Compton rapper released his latest track ‘The Heart Part 5’ which has already taken the world by storm, with more than 19 million views as of writing. The intriguing visual sees Kendrick utilize deep fake technology to change into several celebrities, including Kanye West, Nipsey Hussle, Will Smith, and others.

Speaking about his upcoming album, K-Dot previously shared a statement which revealed that ‘Mr. Morale..’ will serve as his last body of work with his current label Top Dawg Entertainment (TDE), where he’s been since first coming into the music scene.

He stated, “As I produce my final TDE album, I feel joy to have been a part of such a cultural imprint after 17 years,” the message partly read. “The Struggles. The Success. And most importantly, the Brotherhood. May the Most High continue to use Top Dawg as a vessel for candid creators. As I continue to pursue my life’s calling. There’s beauty in completion. And always faith in the unknown. Thank you for keeping me in your thoughts. I’ve prayed for you all. See you soon enough.”

Mr. Morale & The Big Steppers will be released on May 13th. 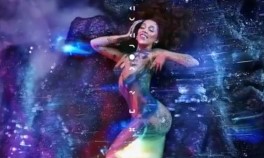 IS KCON COMING TO THE UK? 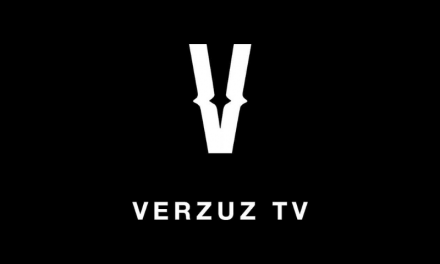 VERZUZ TRENDS ON TWITTER AS THEY ANNOUNCE PAID SUBSCRIPTION REQUIREMENT