KENDRICK LAMAR PRODUCER SOUNDWAVE REVEALS NEXT ALBUM IS IN THE WORKS 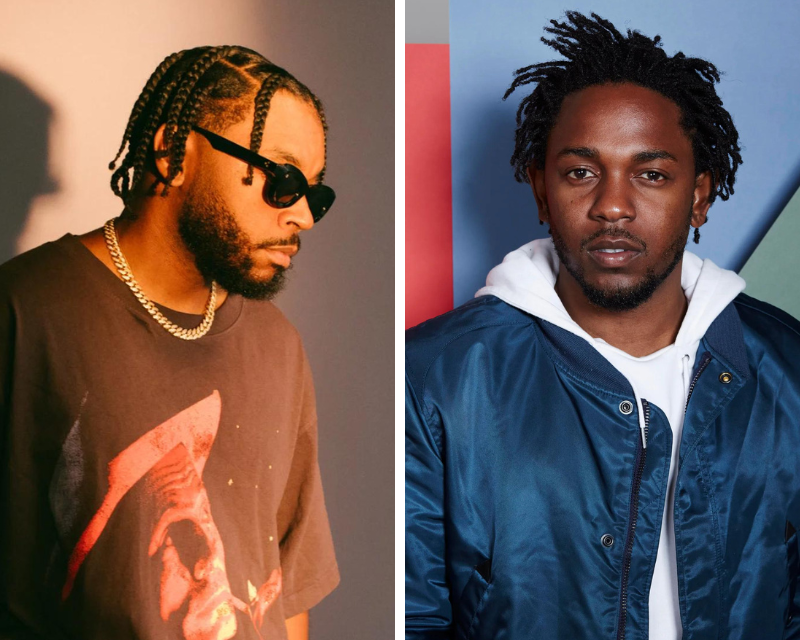 Kendrick Lamar has gained a reputation for taking progressively extended periods between releases.

However, a frequent collaborator of the rapper, Soundwave, is already teasing a follow-up to Kendrick’s latest album, ‘Mr. Morale and The Big Steppers,’ which was released 5 years after the rapper’s previous album, ‘DAMN.’

In a new interview with Complex, Soundwave revealed that the follow-up to Lamar’s latest album is underway, which will be such a deviation from what has become known as the rapper’s release schedule.

However, the Compton-born producer explained, “Oh, we always start immediately after. Like, we’re starting on the next one now,” he said. That’s never going to change, all the way from the Kendrick Lamar EP. The next day, we started on Section.80. It’s just the ideas never stopped. That’s one of the main reasons I go on tour with him, is to create the next album. We can’t skip a beat. We have to just keep it going. There’s no breaks.”

Adding, There’s no such thing as a vacation when you’re doing what you love. Everything you do is what you love to do, so you’re excited. Your family might feel a different way about it, but it’s always like, what’s next? We’re like kids in a candy shop. Personally, once I release an album like this, I don’t go back to it for a while, because I lived it so much. It’s like, it’s not for me anymore. It’s time for me to clear my head, so the best thing to do is to think about the next project.”

The hope that Kendrick will release his next album much sooner than usual looks to be wishful thinking.

Keep it locked to YEEEAAH! Network for more in news, music, and entertainment. 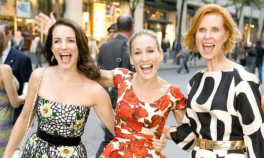 50 CENT COMMENTS ON THE CAUSE OF DEATH OF MICHAEL K. WILLIAMS FOLLOWING BACKLASH OF PREVIOUS INSTAGRAM POST