KENDRICK LAMAR IS BEING ACCUSED OF ‘COPYRIGHT INFRINGEMENT’

Kendrick Lamar is facing legal action for copyright infringement over his 2017 track ‘Loyalty.’

Producer Terrence Hayes alleges that parts of the song, which featured Rihanna, were taken from a song of the same name he created in 2011.

Not only was Kendrick’s name for the lawsuit but his label Top Dawg Entertainment and producer Terrace Martin were also mentioned in the lawsuit.

In the legal documents, Hayes says, ‘Loyalty bears similarities so striking to Hayes’ pre-existing work as precluding the possibility that it was independently created. Yet Defendants did not credit Hayes as a writer of Loyalty, seek or obtain his consent for the use of his original material or offer him any compensation for that use.’ 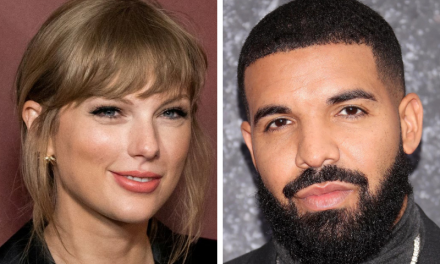 DRAKE AND TAYLOR SWIFT’S SPECULATED COLLABORATION IS DENIED BY SOURCES