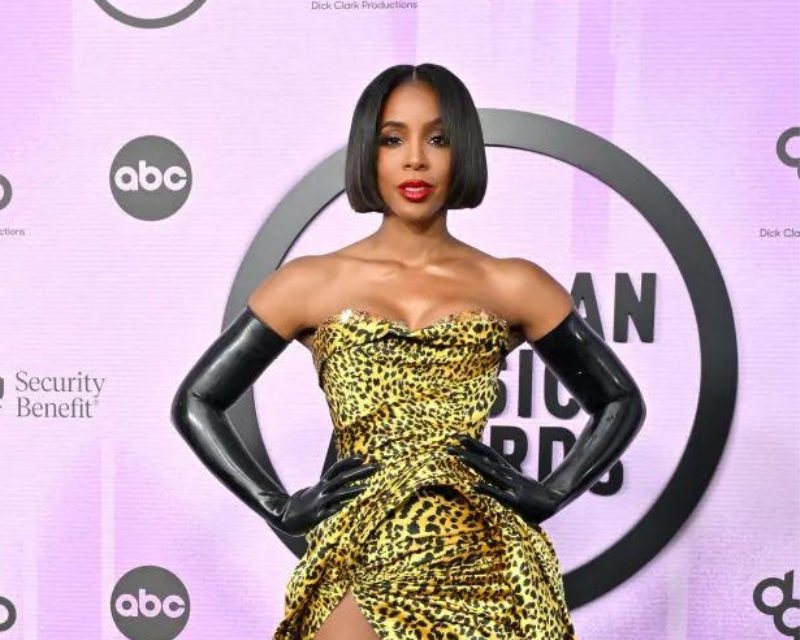 Kelly Rowland has been the focus of several headlines in the past week, following incidents in which the singer-songwriter appeared to right some wrongs.

The headlines first began after the Destiny’s Child superstar responded to Peter Rosenberg’s seemingly insensitive remark during a promotional appearance for her new Paramount+ film, ‘Fantasy Football,’ with Marsai Martin and Omari Hardwick. While the conversation was ongoing, Rosenberg suggested that Rowland had “played second to Beyoncé” her entire career, to which the 41-year-old schooled the Hot 97 radio presenter and DJ, putting him in his place.

Kelly called him out to his face & he still didn’t get it. Even, Marsai Martin caught it. Outside of Destiny’s Child, Thee Kelly Rowland is an international superstar, actress, author & businesswoman! She’s been in this industry 25+ years & in 2022 you’re still comparing? 🤦🏾‍♂️ pic.twitter.com/1n2GjSXwhN

The incident enraged fans who then took to social media to express their outrage and criticize the DJ, after which he took to Twitter to issue an apology to Kelly and also addressed the incident in another clip shared to social media.

See below for Rosenberg’s apologies.

I messed up . Sorry @KELLYROWLAND …

wasn't remotely my intention but intentions don't always matter. I will take the L …

still playing Nelly and Kelly at my wedding https://t.co/sIbtXRvcrG

While Kelly has yet to publicly respond to Rosenberg’s apologies, she did thank her fans for their support during the ordeal, and she did so again during a recent red carpet appearance at the AMAs.

As seen in the clip above, Rowland said to Access Hollywood:

Kelly was then asked about upcoming music, to which she laughed while stating, “I know [folks are asking about new music], but I’m releasing ‘Fantasy Football’ right now,” before adding, “I’m really enjoying movies, but, of course, still making music.”

Her inteview also follows a recent clap back during her acceptance speech on behalf of Chris Brown, in which she told the audience:

“I want to tell Chris thank you so much for making great R&B music and being an incredible performer,” Kelly said in reaction to the audience who were booing in reaction to Brown’s award win for Favorite Soul/R&B Male Artist at the AMAs. 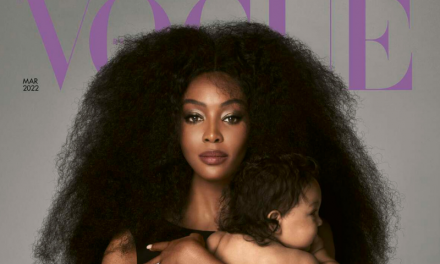