The soon to be mom is not slowing down at all, as she is giving fans exactly what they want – new music.

Directed by Justin Simian, ‘Bad Hair’ is about an eager young woman who wants to become a breakout star in the music television industry in 1989. She believes that getting a hair weave will improve her chances of making it big, but what she doesn’t know is that the new hair-do will cause her more grief than good.

The movie is streaming on Hulu and you can also stream the soundtrack which features three new songs from Kelly Rowland which are, ‘I Get It,’ ‘So You Know’ and ‘One Night.’ 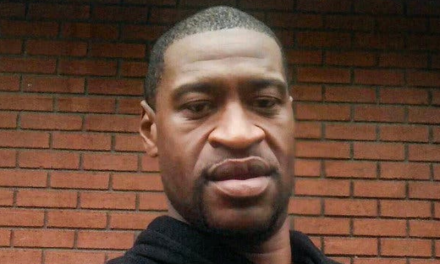 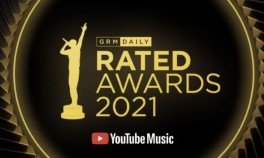