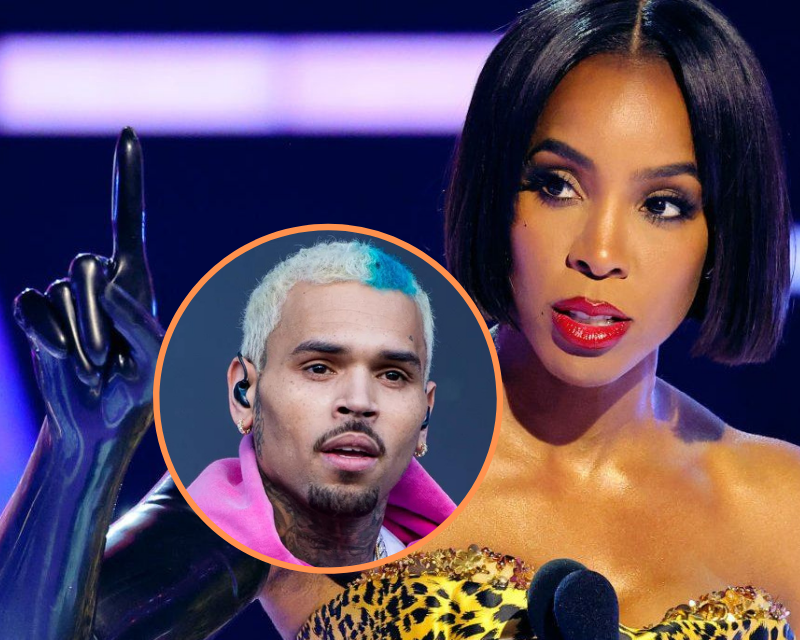 During the 2022 American Music Awards, held on Sunday night (November 20) at the Microsoft Theater in Los Angeles, R&B veteran Chris Brown won the award for Favorite Soul/R&B Male Artist, while Kelly Rowland accepted the award on his behalf.

As Kelly accepted the award for Breezy, some audiences began to boo, seemingly in protest of the artist’s issues with the American Music Awards, which resulted in Brown’s performance being canceled ahead of the show.

Rowland immediately shut down the naysayers and launched into a gushing testimonial on behalf of Breezy, saying: “I want to tell Chris thank you so much for making great R&B music and being an incredible performer.”

Although many commended Kelly’s speech, it seems others at home weren’t too keen on her short speech.

Brown’s anticipated homage to Michael Jackson’s classic 1982 record “Thriller” was abruptly canceled for “unknown reasons,” ahead of his award win over the weekend.

Upon hearing of the cancellation, Breezy took to social media and called for a boycott of the awards event, with several artists, including Boosie Badazz, Jermaine Dupri, and others, publicly criticizing the AMAs for their decision.

Many people at home appear to have seen Rowland’s appreciation speech for Brown as a dig at the AMAs, as many turned to Twitter to bash Brown and Rowland, while others applauded and praised both.

Watch Rowland’s acceptance speech on behalf of Chris Brown below and check out fan reactions after the jump.

Ms. Kelly Rowland been checking people all week! She AHT AHT to that crowd! Disrespect won’t be tolerated on her watch! #kellyrowland #AMAs #ChrisBrown

#KellyRowland is a WHOLE ASS VIBE! The way she shut the audience down AND gave #ChrisBrown his flowers was PERFECTION #AMAs2022

A lot of white people and Latinos love using the Rihanna situation to be blatantly racist and hateful towards Chris Brown and black people enable and participate. You won’t hear those people talk about Harvey Weinstein or Epstein for a second. #KellyRowland

.@KELLYROWLAND has to be tired of gathering folks this week and shutting them down. #KellyRowland #ChrisBrown pic.twitter.com/n2oiI1EVUA

Yasssss #KellyRowland 👏🏽👏🏽👏🏽she had to check the crowd at the #AMA’s after #ChrisBrown won Favorite Male R&B Artist category. STOP PLAYIN WITH CHRIS!! pic.twitter.com/DlRSWIGUkP

#ChrisBrown got his flowers. 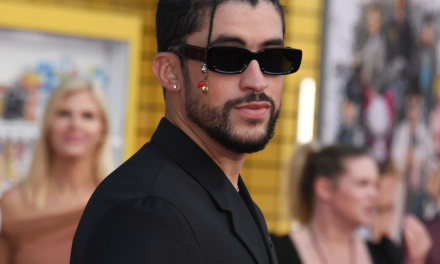 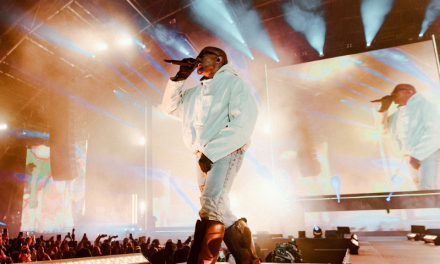 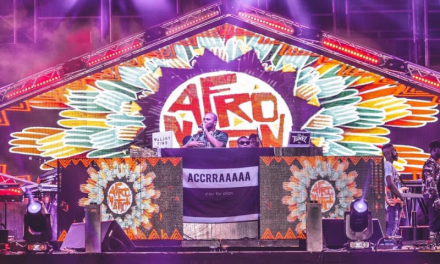 AFRO NATION RETURNS TO GHANA FOR 2022 WITH DAVIDO, P-SQUARE, STONEBWOY, AND MORE TO HEADLINE