In an episode of ‘Tamron Hall Show,’ American singer-songwriter and actress Kelly Rowland talks about her second pregnancy, Beyonce’s reaction to the news, and giving birth during a pandemic. She also opened up about how the death of her mom inspired a song on her new album. And also gave a scoop on her new film, ‘Merry Liddle Christmas Wedding.’

Watch the full interview below

Opening up about her complicated relationship with her mother and how it has informed her own choices as a mom she said, “There’s a song that’s a part of this record that really means a lot to me-it’s definitely dedicated to my mother because it’s just about giving people their love while they’re here on this Earth and not taking advantage of time. If COVVID has taught us anything, it’s not taking advantage of time and people. It’s so crazy because my mom and I had the most tumultuous relationship and now when I’m able to look back at some of her decisions that she made, the things that she did, I realized that we’re all a product of our environment. It’s our choice to be positive. If you don’t like the way the scenario went, or don’t like the way this personality or characteristic is, we have the ability to change it. I just wanted to do things differently, but she taught me so much in her space, in her stage as a mother and I’m so grateful to her for that and grateful to her for her sacrifices. You become a mother and you see why you do or say certain things and some of it is hard to process or understand, but you grow to understand it and I get it now.”

Kelly shared Beyonce’s reaction to her pregnancy, “She was just happy, super happy and excited. When I told Tina [Knowles], when I told La [La Anthony], when I told all of my circle of incredible women, they were just supportive and excited and called me every day. And specifically making sure that I’m doing too much.”

Don’t forget that Kelly’s EP ‘K’ drops on December 4th that is after ‘Merry Liddle Christmas Wedding’ premieres on Lifetime on November 28th. 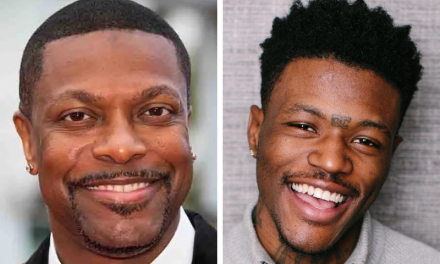 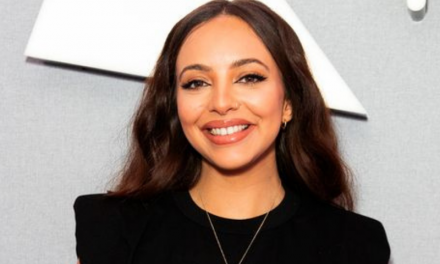