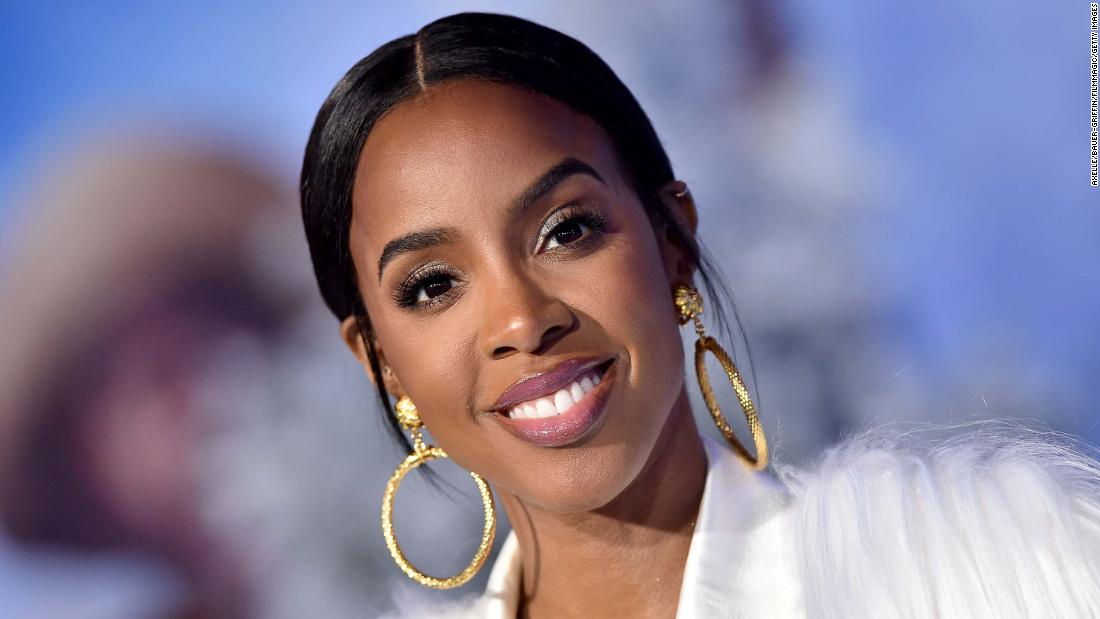 The soon to be mother is not slowing down on her promise of giving her fans new music.

The solo GRAMMY-winner has revealed that she’s gearing up to release an EP very soon. As the promo trial for Oak Felder produced a track, which she shared as part of the parent project titled ‘K’ and is set to be out on December 4th.

Featuring previous tracks ‘Crazy’ and ‘Coffee,’ Rowland has shared that she is both “proud and excited” while speaking on Apple Music’s R&B Now show.

This news follows the confirmation from her distributor that partnerships with the NFL and Postmates are part of the single and EP activation.

.@KELLYROWLAND is taking over with a @spotify billboard in Times Square celebrating "Hitman", the second lead single off of upcoming EP self titled "K" followed by partnerships with Postmates and NFL, plus a YouTube red carpet premier for the incredible "Hitman" music video! pic.twitter.com/QslTldPi6H

Mark December 4th on your calendars as we all patiently wait for ‘K’ to be released. 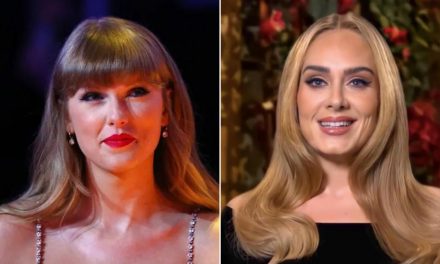 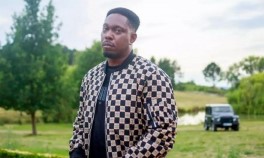