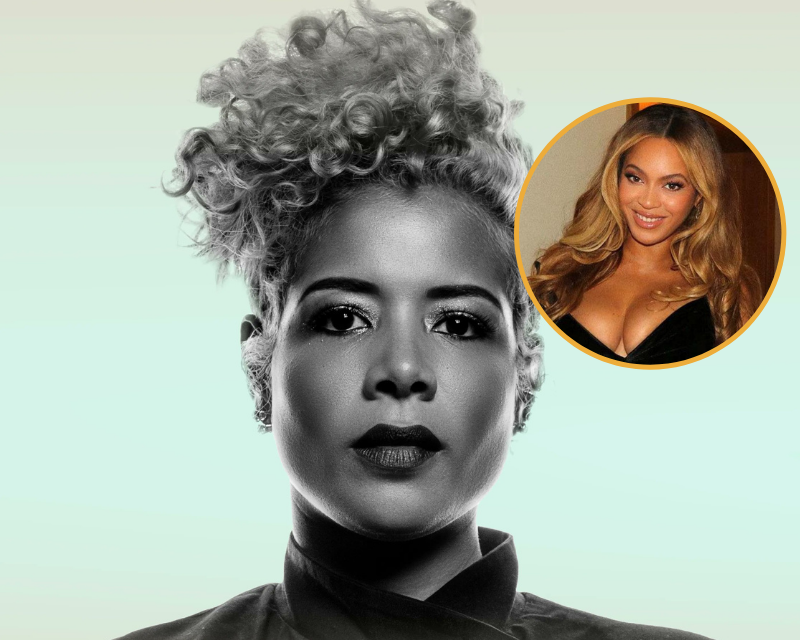 Beyoncé’s highly anticipated Renaissance album has been released and it has already sparked some controversy from Kelis, who claimed she was not informed that her work was being sampled by Bey.

Responding to a post by a Twitter user, @KelisTrends, Kelis asserted that the decision to sample her music and not credit her was that of “disrespect” and “utter ignorance.”

She wrote, “My mind is blown too because the level of disrespect and utter ignorance of all 3 parties involved is astounding,” adding, “I heard about this the same way everyone else did. Nothing is ever as it seems, some of the people in this business have no soul or integrity and they have everyone fooled.” In another tweet, Kelis added, “it’s not a collab it’s theft.”

According to TIDAL, Kelis is the song’s performer, with Chad Hugo, Pharrell Williams, Rob Walker, and the Neptunes listed as producers for the track. Hugo and Williams are also listed as composers and lyricists for the song.

Following Kelis’ assertions on Twitter, the release of Renaissance, which came with its complete credits, revealed that “Milkshake” was really an interpolation rather than a sampling.

Furthermore, Kelis has responded to the backlash by releasing a clip explaining her side of the matter, where she further slams the likes of Pharrell and Bey for being “disrespectful” and not having “common decency” to inform her about being sampled.

Watch the clip below.

Kelis said she said what she said. https://t.co/AOMZrIsVTg 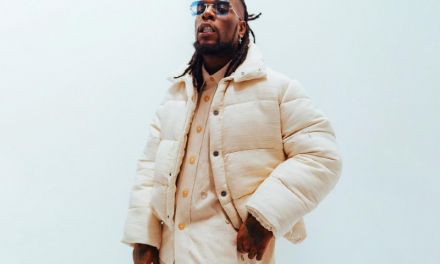