Following the success of Ewumi’s online series #HoodDocumentary back in 2015, Ewumi took to Twitter to tease the birth of new content, with the caption:  Good morning. A new Mockumentary has been birthed […] Coming soon.”

A new Mockumentary has been birthed…

The actor and writer rose to fame following his release of #HoodDocumentary, where the documentary followed the life of the hilarious character R.S (Roll Safe) which had several memes created post-release. Ewumi co-created and co-wrote #HoodDocumentary with Tyrell Williams, as well as starring as R.S. in the series.

Following the success of the series, he went on to write two seasons of ‘Enterprice’ which he also starred in.

Details of Ewumi’s forthcoming mockumentary is limited, but we anticipate a fascinating and captivating piece if #HoodDocumentary is anything to go by. 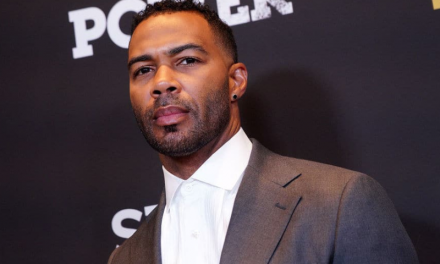