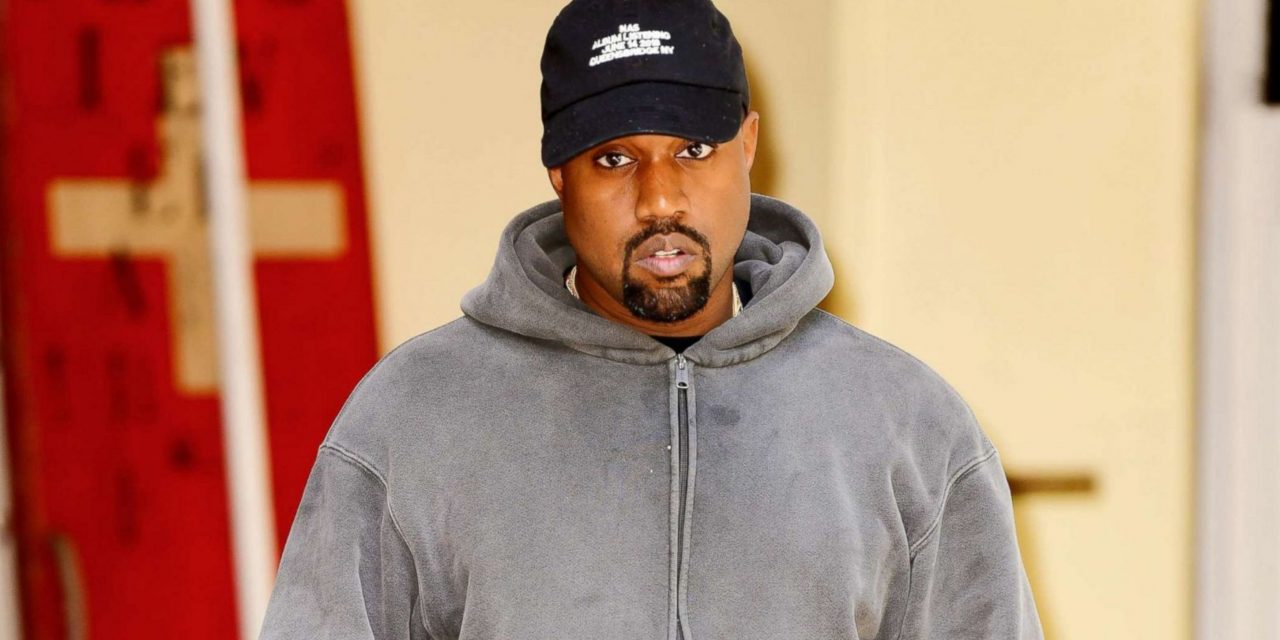 Previously slated to be released on Friday 23rd July, Kanye’s ‘Donda’ album has seen yet another delay, something fans feared was a high possibility citing previous album delays from the rapper.

However, with Kanye recently holding a private listening party before following suit with a stadium full listening party only days ago, it all seemed ready to go, of course until earlier this morning when Ye’s unofficial spokesperson tweeted an update to fans on Twitter.

“KANYE WEST WILL MOVE THE RELEASE DATE OF DONDA TO AUGUST 6TH. THANKS FOR YOUR PATIENCE HE WANTS TO GIVE HIS FANS THE BEST POSSIBLE PRODUCT WITHOUT RUSHING ANYTHING. HE LOVES YALL WITH ALL OF HIS HEART. GOD BLESS #DONDA #RESPECTFULLY”

KANYE WEST WILL MOVE THE RELEASE DATE OF DONDA TO AUGUST 6TH. THANKS FOR YOUR PATIENCE ❤️ HE WANTS TO GIVE HIS FANS THE BEST POSSIBLE PRODUCT WITHOUT RUSHING ANYTHING. HE LOVES YALL WITH ALL OF HIS HEART. GOD BLESS 🙏🏾 #DONDA #RESPECTFULLY

The cause of Ye’s DONDA delay is unknown. However, Ye reportedly made some last-minute additions prior to his listening party, like a surprise verse from Jay-Z, which presumably hints to a final fine-tuning of ‘Donda.’

Hours after Laboy’s update on social media, Kanye’s label, Def Jam, shared a tweet which alluded to a more ambiguity, saying, “I’m comin’ in when I feel like.”

The post insinuates to a likelihood of further delays until Ye is ready to drop the project. We are just not sure fans are here for it. 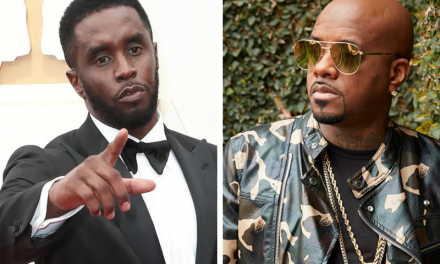 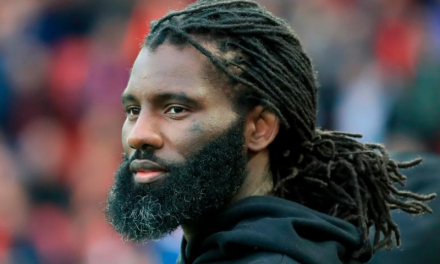 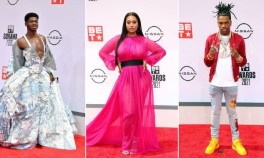