Pusha-T has been hard at work for months now since he last revealed in May he was working on a few projects. Finally, Pusha shares some more details on the long-awaited fourth studio album.

On Tuesday 8th December, his manager Steven Victor had a session on RapCaviar’s Instagram Live where he was to promote his Taste Playlist. During the interview, Pusha-T joined in and was asked about the production credits for his next project.

Pusha then apologized for the confusion then answered revealing Kanye West and the Neptunes were currently the only producers on board. Pusha has previously worked with both Kanye and Neptunes with Kanye producing his previous album ‘DAYTONA’, while he worked with the Neptunes on a couple of his solo and Clipse records.

This reveal comes after Pusha-T shared back in May about his new projects where he replied to a fan when asked about his next album and possible features.

The ‘Untouchable” rapper answered: “I’m working on that right now, actually. I’m actually working on three projects right now. So, you know, with everything that’s going on in the world right now, of course we’re not all together. But I’m well in on my next project,” then went ahead to address the question of features, saying “It’s looking kind of selfish right now, to be honest … I got a lot to say, man. A lot’s went on. A lot to address.”…..Hinting they may not be any features on his forthcoming album.

Would you rather have Pusha-T feature a specific artist? Let us know in the comment section. 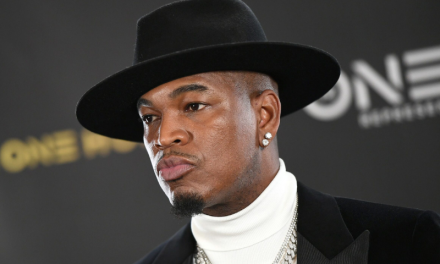 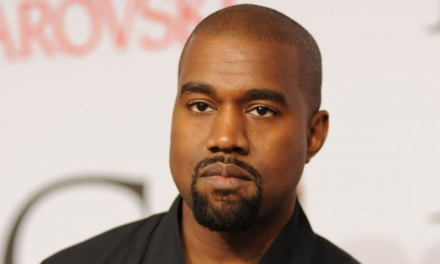 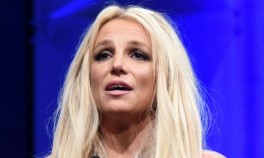