Once again Kanye West finds himself in hot waters and this time it comes with a huge $1 Million lawsuit attached.

The documents obtained by Complex have the staffers for the event claim not to have been properly compensated for their work during the production. The plaintiffs which include background actors and hairstylists said they received their pay four months after the show and were supposed to be paid $550 for two days’ work but instead received $530 for their services with an alleged $20 charge for wire fee. A number of staffers also claimed the same charge was allegedly taken from their paycheck with the same reason given and this will be a violation of California’s labor code.

The suit stated the defendants failed to fulfill employee obligations, such as reporting time pay and providing wage statements.

A legal document read: “The defendants oversaw, controlled and ran the production, and the aggrieved employees worked many hours on the production and were not timely paid for their work, or paid at all.  “In addition, Defendants misclassified Plaintiffs and Aggrieved Employees as independent contractors as no deductions were made for payroll taxes.”

The court hearing is set for November 2oth with Live Nation listed as a defendant alongside Andrew Hewitt & Bill Silva Presents. 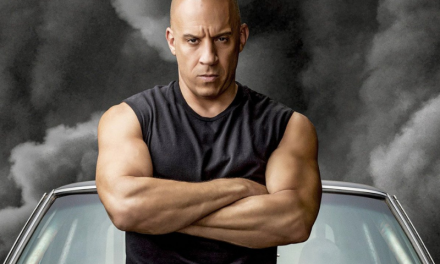