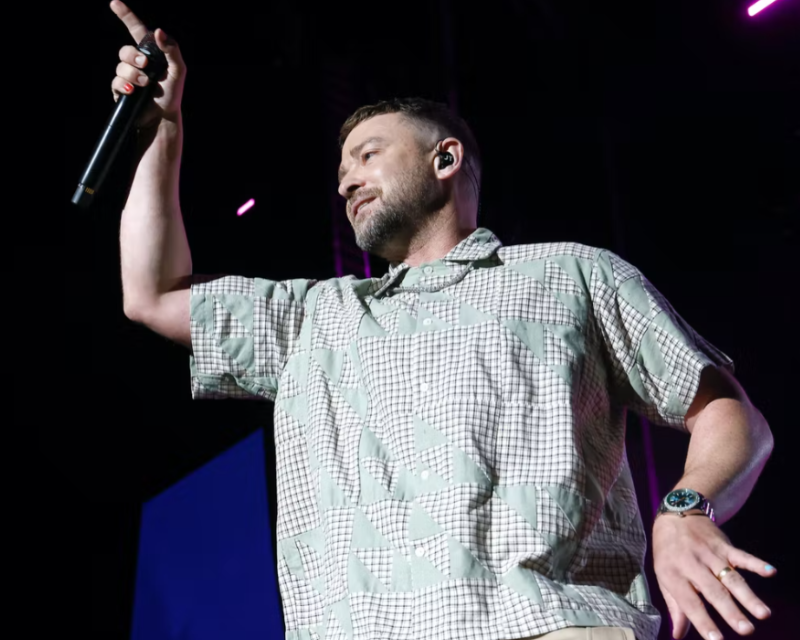 Justin Timberlake made his comeback to the stage last night in Washington, D.C. as a special guest at Pharrell Williams’ Something In The Water Festival.

During his performance of Sexy Back,’ JT busted out some fancy dance moves, which many people praised, while it appeared others were less enthusiastic.

Following his on-stage performance, festival goers began tweeting footage from the event that included Timberlake’s dancing, and Twitter seemed divided in its reaction to JT’s dancing.

See below for some Twitter reactions to JT’s dance moves.

Let’s speak about this tho… THE VOCALS IS ON POINT! He did this LIVE and sound like the record! So he did his thing! To hell with the dancing! He did what he was supposed to do .. SING! 👏🏽❤️‍🔥🫶🏽 #JT #JustinTimberlake https://t.co/MDulz5YLhg

Ok I'm going to put this out there #JustinTimberlake isn't fat and he's way more phenomenal than Britney or jj he was celebrating 20 years of his solo career. I'm so tired of people dragging him and #waynescotlukas is just mad cause he did make a mistake jt called him out.

america tried to ruin Janet Jackson for this man pic.twitter.com/OnN5HHFrze

Justin Timberlake looking a little old? Um…cause he's not that dude from the 90s anymore. Uhh…humans tend to age…tf..please stop tryna demonize older people. You sound like a bunch of dumb young fucks

I don’t like what I’m seeing about Justin Timberlake…. Y’all mad because he was doing the dance wrong… but at least he took time to learn SOMETHING about the area he was performing in. I hate it for y’all

Justin Timberlake is dancing like a dad who is happy that his kids are going back to school. https://t.co/IzuJGMH7qm

With all that said, what are your thoughts on JT’s performance? 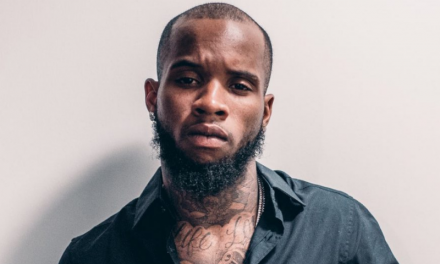 JOE BUDDEN ADMITS GRAMMYS OUGHT TO GIVE NICKI MINAJ HER FLOWERS