Justin Timberlake fans may be expecting new music from the talented singer but will settle for a new movie instead.

Timberlake returns to acting with ‘Palmer’ which tells the story of a former college football star named Eddie Palmer who’s released from prison after a 12-year sentence. Returning back home to Louisiana to reside with his grandmother (played by June Squibb) and manages to get his life together. ‘Palmer’ bonds with a young neighbor Sam (played by Ryder Allen) whose mother has left him.

Explaining to Billboard about Timberlake’s character, Director Stevens said:
“Justin is an ex-high school football star, gets a scholarship to a big school, gets injured, gets addicted to pain killers. This is all backstory,” Fisher explains elevator pitch-style. “Comes back home, thrown out of school, and gets into a lot of trouble, tries to rob a very rich family in town, gets caught, attempted manslaughter.”

“He’s getting out of jail 10 years later, comes to live with his grandmother. Next door is a beautiful 30-year-old woman who’s a meth addict, who has an eight-year-old boy, who likes to play with dolls and dress up as a girl in red-state America. Justin’s grandmother is co-parenting this boy with the meth addict mom who is always off trying to cop dope.”

‘Palmer” is slated for a Jan 29th release on Apple TV+. Watch the “Palmer” Trailer Below. 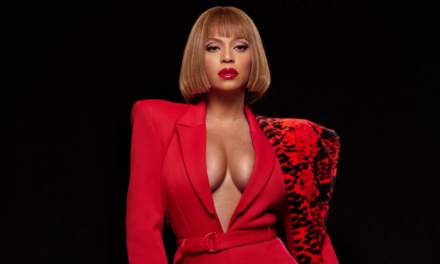