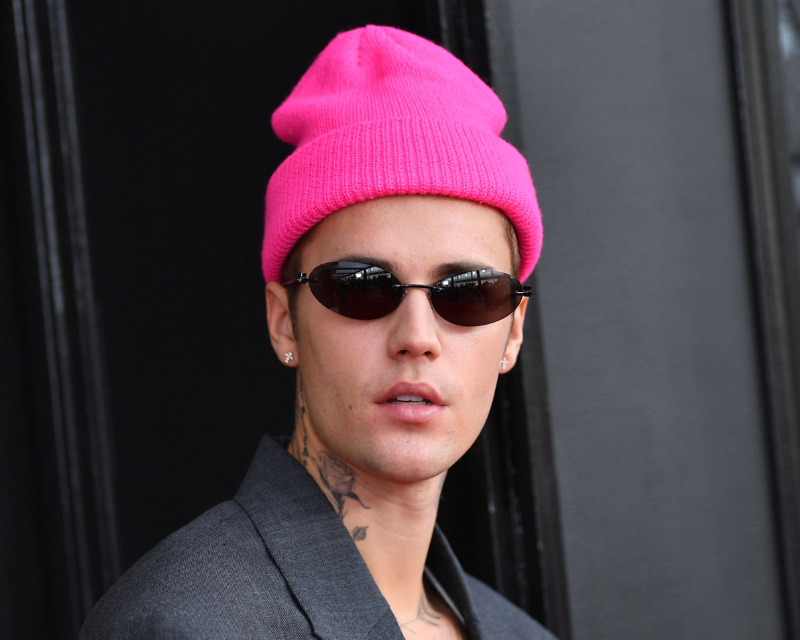 According to sources who spoke with Variety, Justin Bieber is close to concluding a deal to sell the Blackstone-backed Hipgnosis Songs Capital his music rights for about $200 million.

The Wall Street Journal broke the story, which had been speculated for days, on Wednesday (Dec 21).

Per Variety, even after the acquisition concludes, Universal will still manage and hold (respectively) Bieber’s portions of his publishing and recorded-music catalogues, which are included in the agreement, according to sources.

The Canadian star is currently going through a difficult period, having just announced a vague “next year” schedule change for the remaining dates of his “Justice” tour. The tour, which was supposed to begin in 2020, has been repeatedly postponed or delayed, first because of the pandemic and most recently because of his battle with Ramsay Hunt syndrome, a virus that saw Bieber experience short-term facial paralysis.

The majority of North American tour dates were fulfilled when it eventually kicked off in March, however, Bieber postponed the remaining dates in early June after disclosing his struggles with the illness.

Additionally, it coincides with a broader slowdown in the once-hot catalogue marketplace, which has lost appeal as a result of rising asking prices, interest rates, and capital gains taxes.

While featuring some of his numerous successes from the past 15 or so years, Bieber’s catalogue lacks the same level of established value as other music veterans have reportedly sold their catalogues for, such as Genesis and Phil Collins, whose catalogues were estimated to have sold for $300 million earlier in the year.

Meanwhile, other companies in the space such as Hipgnosis, have welcomed more recent catalogues. The Bieber catalogue acquisition, according to the Journal, would be Hipgnosis’ largest music rights procurement to date and will follow that of Justin Timberlake’s music-catalog acquisition by the company earlier this year in a deal estimated to be valued just over $100 million.

Even while it is claimed that Bieber only contributed a tiny portion to songs like “Sorry,” “Love Yourself,” and even older classics such as “Baby,” they are nevertheless enormous global hits that arguably defined an era.

Stay tuned for more details on this news as it develops. 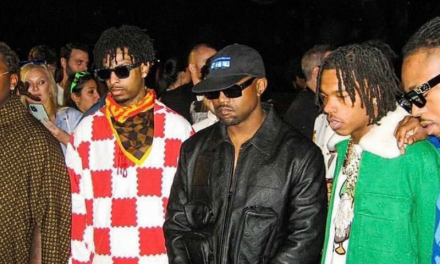 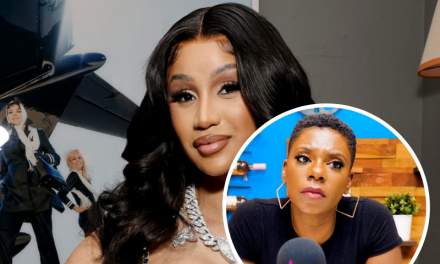