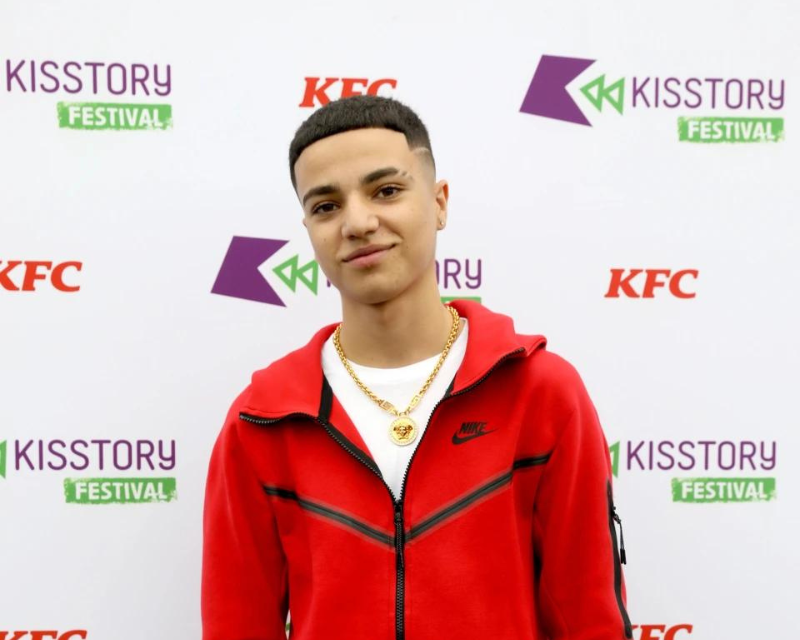 Only hours after its release, Peter Andre and Katie Price’s son, Junior Andre, debuted atop the UK iTunes charts with his debut single, ‘Slide.’

Sharing the exciting news on his Instagram account, Junior Andre thanked his fans and supporters, writing: “Thank you to all those who have supported.” 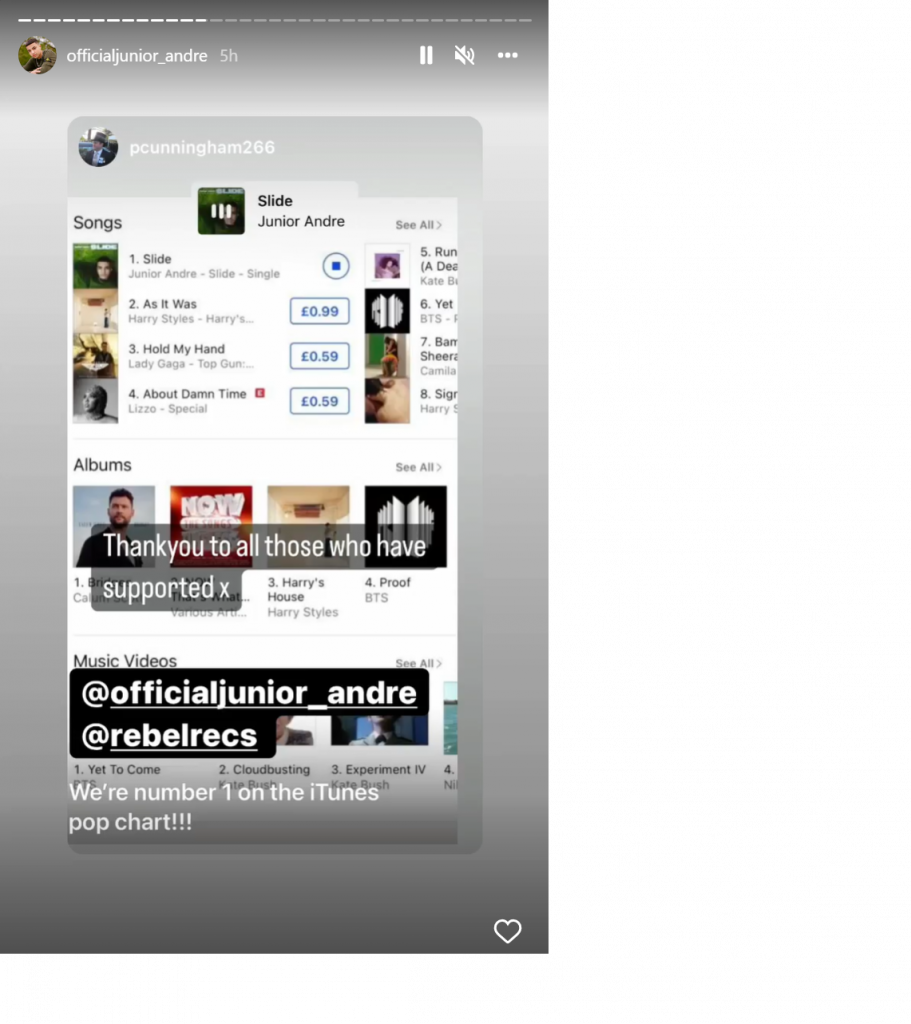 He later shared another post, writing: “You guys are mad can we get this to the top?,” referring to the UK national charts, where he placed fourth at the time of posting. 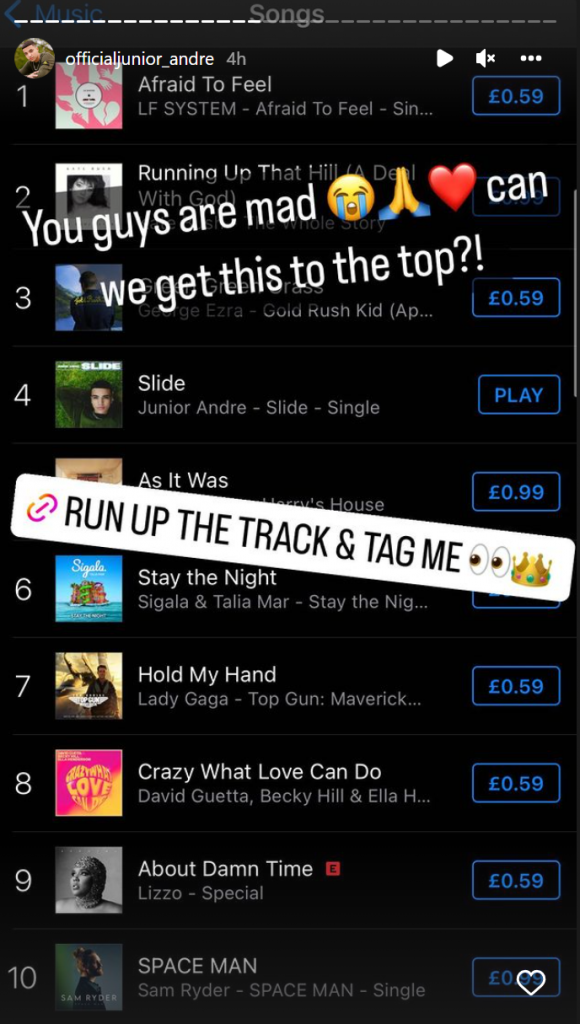 Celebrating his son’s achievement, Pete wrote: “What a start. Wow son,” with Katie also writing that she was “so proud” of her boy.

Prior to the song’s release, Junior had shared snippets of ‘Slide’ on TikTok and even amassed over 6 million views.

In attendance for his debut single launch was comedian and rapper, Big Narstie, who came to offer his support to the rising artist.

Junior’s younger sister, Princess Andre, was also in attendance and filmed the entire performance, which is slated to be released on Friday. She stated that she was “so proud” of her older brother.

Peter shared a video of himself and his son, Junior, embracing before his debut single launch, which he captioned: “You have no idea how proud I am of you tonight son.”

Another post shared of Junior, which was captured during his performance, was captioned: “Born to do it.”

The 17-year-old is following in his dad’s legacy by pursuing a musical career. Junior previously expressed his appreciation to his father, Peter, for assisting him in launching his career after landing a huge deal with Columbia Records. 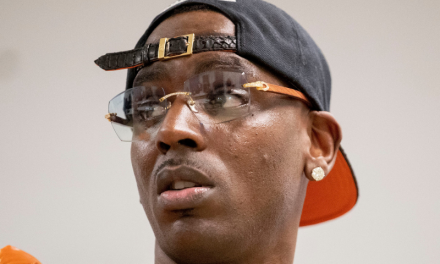 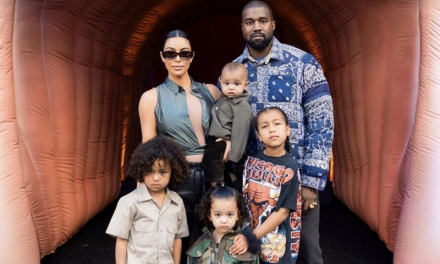