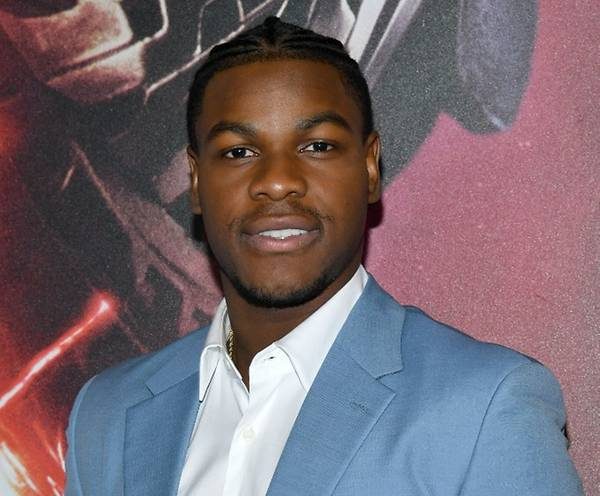 John Boyega has quit his role as Jo Malone ambassador role after he was cut from their advert in China.

John tweeted a statement on Monday saying, “I have decided to step down as Jo Malone’s global ambassador. When I joined the brand as their first male global ambassador last year, I created the short film we used to launch the campaign. It won the Fragrance Foundation Virtual awards 2020 for Best Media Campaign.

Their decision to replace my campaign in China by using my concepts and substituting a local brand ambassador for me, without either my consent or prior notice, was wrong. The film celebrated my personal story- showcasing my hometown, including my friends and featuring my family.

It comes after John was issued an apology by Jo Malone, calling the axe ‘ a mistake in the local execution of the John Boyega Campaign.’ 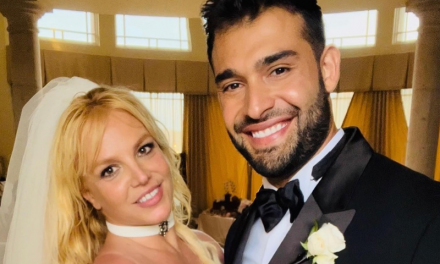