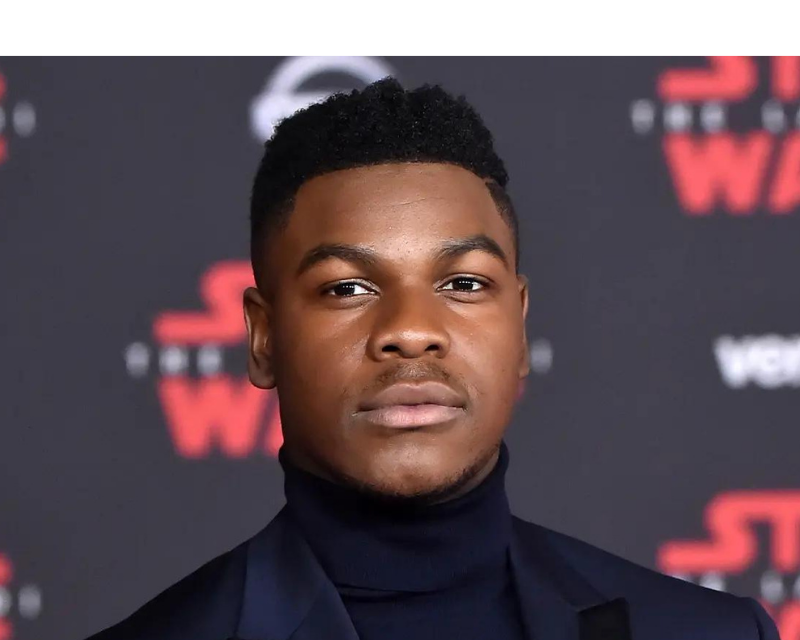 John Boyega, 30, teams up with converse to help the future generation of British filmmakers by highlighting the work of young Black creatives.

The ‘Create New Film Project’ programme aims to increase representation by connecting young creatives with professionals in the film business.

Regarding the project, John stated: “I want to film projects here [in London]. I want to develop projects here and that’s what I’ve been doing, rather than just speaking about it, I’m trying to be a part of that effective change…

“I love Top Boy, I love all of those shows but we’re seeing that we want more nuance – something that spreads and gives us much more freedom to play more versatile characters.”

The actor mentioned having a thorough selection process, and participants will be mentored and given funding opportunities.

Filmmakers involved in the program, such as Ade Femzo, Kaylen Francis, Kemi Anna Adeeko, Lorraine Kamali, and Ibrahim Muhammad, were able to showcase their five-minute short films, which they wrote, produced, and directed, last Tuesday at London’s Curzon Cinema.

“It’s been incredibly inspiring to see how much the five filmmakers have grown during this project,” John said. “I’m genuinely excited to cross paths and work with all of them in the future.

“But this project wasn’t only about five filmmakers, it’s really about every aspiring Black filmmaker in London and beyond being inspired to achieve their creative dream and Create Next in the industry.”

Filmmaker Lorraine Khamali said: “This experience has been amazing. I feel like I’ve learnt so much from John [Boyega], seeing his journey is very inspiring, seeing where he came from and seeing him go all the way and now he’s helping people like me get into the industry.

“It encourages more young people to stand up and make their own films and tell their own stories.”

Filmmaker Kemi Anna Adeeko added: “It’s been such a growing experience. I’ve been pushed creatively and developed a lot of new skillsets.

“Converse has been so supportive, and John [Boyega] has been amazing to work with, always dropping gems and genuinely caring about our stories and our growth.” 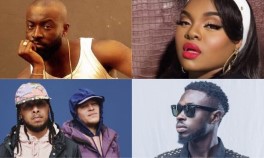