The ‘Last Ship’ star Jodie Turner-Smith has been cast to play the iconic historical figure, Anne Boleyn in Channel’s new drama series. The series is meant to tell the story of Tudor Anne Boleyn who became the Queen of England between 1533-1536 when she married King Henry VIII in his second marriage, before being executed for treason.

Speaking about her new role, Jodie said: “I am so excited to join these exciting filmmakers in bringing the story of one of history’s most controversial queens to the screen. Delving deeper into Anne Boleyn’s immense strengths while examining her fatal weaknesses and vulnerabilities, Eve’s scripts immediately captured my imagination.”

“In the hands of Lynsey Miller, the legend of this formidable queen and fierce mother will be seen as a deeply human story that is still so relevant for today. I look forward to bringing my heart and spirit into this daring retelling of the fall of this iconic woman.”

Adding to the anticipation, Ben Frow of Channel 5 also said:  “It is no secret that I’m a huge Anne Boleyn fan and we know she’s a proven success as a subject with factual and film audiences. This project re-frames her story as a propulsive psychological thriller, told from a new perspective, with top talent like Jodie Turner-Smith attached. It was simply too irresistible to say no to and I’m very excited to see the finished product.”

The highly anticipated series will also be casting a list of big names including Jamael Westman, Paapa Essiedu, Amanda Burton, and Barry Ward. 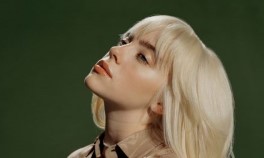 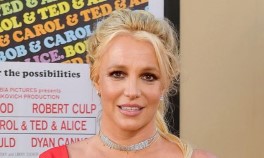