JHENE AIKO EXPLAINS WHY SHE STOPPED USING THE N-WORD IN HER MUSIC.

Most musicians, mainly in the R&B and Hip-Hop genres seem to use the N-word unnecessarily and it has become such a norm. Jhene Aiko decided not to use it anymore, be it in her music or otherwise.

A fan on Twitter asked Aiko what she was “mixed with” where she replied in a now-deleted tweet: “Whispers, cat hair, slauson asphalt and sand from venice beach.” Then went on to give a breakdown of sorts.

“I am less black than someone half black, but also less white [than] someone half white… and asian is the least thing i am,” she continued. “So at this point, it’s whatever they want me to be.”

However, the exchange between Aiko and her fans made its way on The Shade Room’s Instagram page where Jhene Aiko then slid into the comments section to give a more detailed breakdown of her race.

“I have a japanese grandfather and a creole/dominican grandmother on my mothers side… and both of my fathers parents are black and white. my dna results came in 25% asian, 33% african and 34% european,” she said. “So that is what i was referencing in the tweet. also, those dna sites update and change from time to time so who actually knows. Ok now im done explaining, promise i am human and i see you all as family regardless of how u view me.”

She then came back to explain the reason why she stopped using the N-word, where she said:

“Actually wait! lol. i would like to say one more thing that hopefully simplifies this statement,” she said. “The discussion stemmed from the use of the n word in my music, in the past… and i let it be known i haven’t in a while and chose not to use it anymore moving forward out of respect and consideration to my ancestors and the individuals who feel uncomfortable when i say it.” 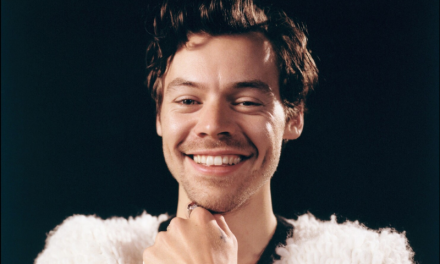 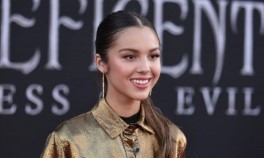 OLIVIA RODRIGO’S ‘SOUR’ ONCE AGAIN ASCENDS ATOP THE BILLBOARD 200