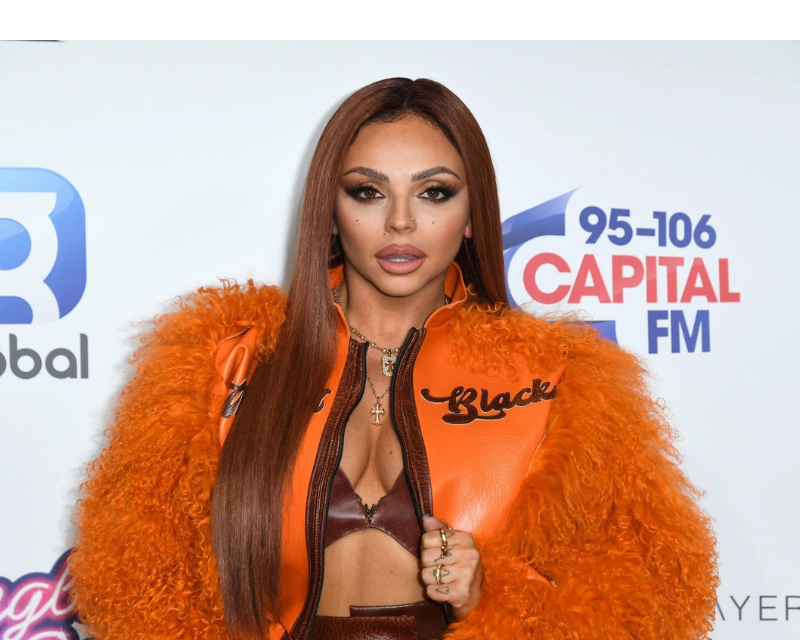 According to a new report, Jesy Nelson’s label executives were not thrilled with the songs on her much-awaited debut album and have delayed the project and urged the singer to “go back to the drawing board.”

The report comes months after Jesy released her debut solo single, ‘Boyz’ which featured rap superstar Nicki Minaj, taking the internet by storm, only to be flooded in controversy.

While the song itself was well received well by critics and fans alike, the high-budget music video for ‘Boyz’ left a little to be desired, with many claiming the British singer was blackfishing which led to massive backlash online.

Nelson has failed to release any new material after the controversial release, with her debut solo single swiftly plummeting off the charts.

According to The Sun, this isn’t happenstance, citing a source familiar with the matter, who claims the singer was urged to “go back to the drawing board,” and that label bosses were dissatisfied with Nelson’s new material thus far.

Per the source, “Jesy has worked incredibly hard on her solo music. After releasing Boyz last year, she let the label hear early versions of the songs she had come up with.”

Adding, “The bosses felt sure there was potential there but they wanted her to go back to the drawing board. They felt the tracks would benefit from it — so that is what she has done.

“She is determined to only play them the new music when it’s perfect, so they haven’t heard any more since then.”

Fans who are disappointed shouldn’t worry too much. According to the same source, the label is “excited” fpr what’s to come and has “high hopes” for it.

Meanwhile, in reaction to reports that her first album has been delayed, the ‘Boyz’ singer took to social media to reassure fans that her project is still in the works and new completion, even teasing the release of a new single.

Jesy wrote on her Instagram Stories, “Don’t usually comment on stuff like this because I can’t be bothered to waste my energy on total and utter nonsense. So, I’m going to address this once and once only, as I know you guys are freaking out.

I promise you there is absolutely nothing to worry about. I’ve had an amazing time in the studio in LA working on my album, which is almost finished. I am so excited for you all to hear the next single, which is coming soon. So, stay tuned.

I love you all and thank you for being so patient x.”

With all that said, are you excited for new Jesy Nelson music?

SAWEETIE ROCKS SNL WITH ‘TAP IN’ AND ‘ICY CHAIN’ PERFORMANCES 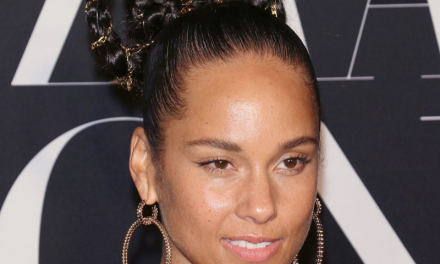