Three months after the former-Little Mix star took a permanent leave from the girl’s band, she has signed a new deal with Global Management Firm YMU.

YMU manages talents from all aspects including sports, music, and entertainment with notable names such as Take That, Steve Aoki, Fearne Cotton, and Ant & Dec of British Got Talent fame as part of its clientele.

In a statement, Jesy said: ‘I am so excited to join YMU and can’t wait to start my next chapter.’

Mary Bekhait, the group CEO of YMU, said: “Jesy has enjoyed incredible success as a recording artist and performer and is well placed to further her remarkable career.

“She is a hugely talented, versatile, and authentic artist with a strong creative vision, and we are looking forward to helping her realise that.”

This news comes after reports had the singer parting ways with her former label, Sony’s RCA following claims of Nelson starting a solo career.

A source told Daily Star: “It’s no secret Jesy has been hitting the studio recently but she’s no longer with RCA. It looks almost certain that she’s parted ways with Sony as a whole as well. She’s looked for a whole new team and since splitting with Little Mix Jesy has been pitched around for a new PR to head up her upcoming projects. All signs point to a clean break and totally new direction.

With a music insider adding: “She’s spent the last decade in the pop machine being told what do and wear – she’s probably ready to take control herself.”

This will make sense as Jesy Nelson prior to her permanent departure with the girl’s band announced she was taking a break due to her mental health before later confirming she was leaving the group for good.

We are pleased to know Jesy is in a good place now and feeling good enough to start a brand new path.

Stay tuned for more on this story. 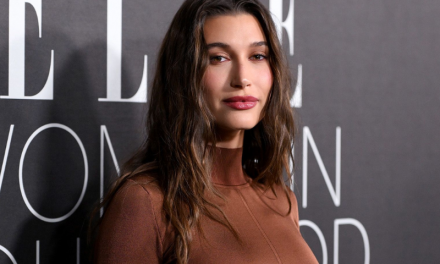 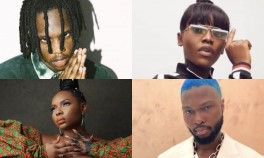