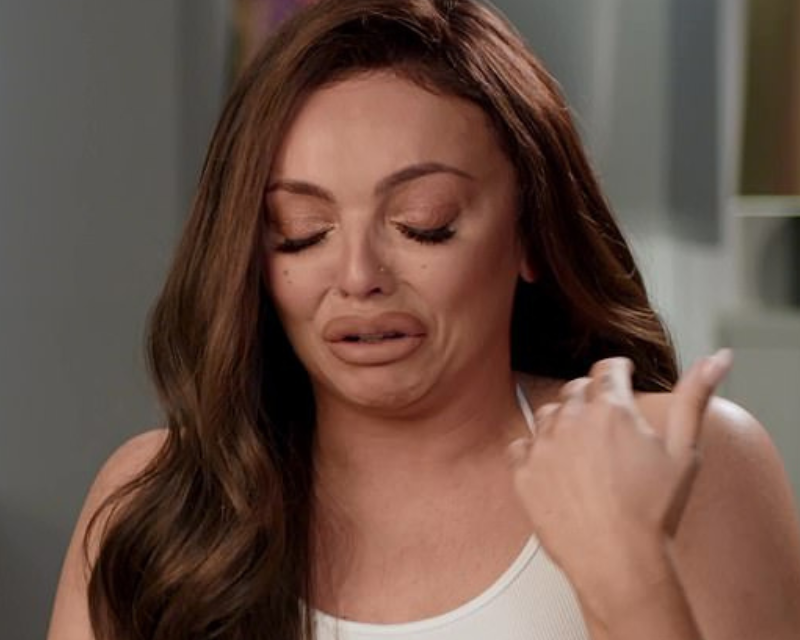 Taking to Instagram in a heartfelt post, Jesy Nelson announced that she had successfully completed recording her debut solo album.

The ‘Boyz’ singer wrote on her Instagram Story, “Just sat here listening to my album in my car and I’ve literally cried my eyes out like a baby. I’ve never felt more proud. I can’t wait to share with you guys.”

Nelson went on to share that the album includes subjects she’s never shared about prior and that she’d poured her “heart and soul into” the project.

She stated, “There’s things I’ve written on there that I’ve never spoken about, I’ve poured my heart and soul into this.

“I just hope you love it as much as I do and the people that have worked just as hard on it with me,’ she added alongside a love heart emoji.” With the completion announcement comes uncertainty about which label will handle distribution, as the 31-year-old singer recently parted ways with her previous label, Polydor Records. According to reports, the split occurred after the two failed to reach an agreement on new music from the singer, with Jesy being sent “back to the drawing board” after submitting her next material to label executives.

In a statement provided to Metro.co.uk, Polydor confirmed that they had “amicably parted ways with Jesy,” and that, “the label wishes her nothing but the best for the future.”

Meanwhile, The Sun was informed by music industry insiders that Nelson left her label to pursue a new start, and has also been taken off of the talent list on Polydor’s website.

Per the insiders, “Jesy decided it was the right time for her to make a clean break.

“She and the label have been going in different directions in recent months. And while there hasn’t been a fall-out, Jesy just felt it was better to start afresh now – while everyone was still friends.”

Adding, “Jesy enjoyed her time with Polydor – but feels, rather than go on together while having such differing musical ideas for the future, she now wants to be able to fully develop her own ideas as an individual artist.”

Despite the negative feedback, Jesy “loves the music she has been working on and is really proud of it,” another insider added.

Stay tuned to YEEEAAH! Network for more updates to the story as it becomes available. 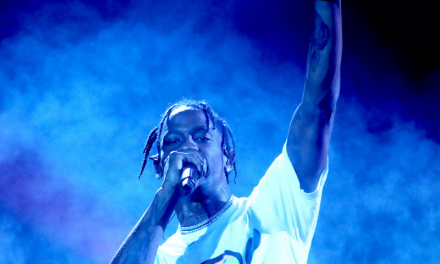 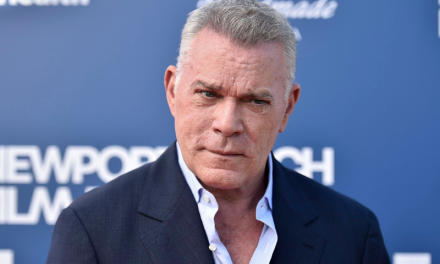 CELEBRITIES MOURN THE PASSING OF RAY LIOTTA AT 67