When you have been in the entertainment industry as long as the multi-talented actress and singer Jennifer Lopez has, you are bound to have had experiences very few may comprehend.

Jlo who is set to receive the 2020 Icon Award at the 15th annual Billboard Women in Music event, shared a few of her experiences in the movie and music industry with the folks at Billboard magazine, where she spoke on multiple topics that span across her 30-years career and most recently her Academy Award snub for the critically acclaimed role in the 2019 film ‘Hustlers’.

ON BEING AN ICON:

I think of an icon as somebody who defines a moment or an era. [Someone like] Barbra Streisand, a singer, actor, producer and a director who wound up defining movies in a different way, because her beauty wasn’t typical. When I started working in my early 20s, it was size 0 models on the cover of magazines. Tall, blonde, white, sometimes Black. But never Latina. I didn’t shy away from being from the Bronx, I didn’t shy away from my humble beginnings.

ON AGEISM AND SEXISM IN THE INDUSTRY:

“It really came to fruition for me when I got snubbed for an Oscar…Because it did hurt. But I realized I don’t need to prove anything to anyone. All I do is try to do something more exciting, more creative and more impactful than I did last time.”

JLo has been one of the industry forces to reckon with as she keeps reinventing her talents and shocking fans around the world, be it in the music or movie industry.

We are proud of her. Click here to read the full interview. 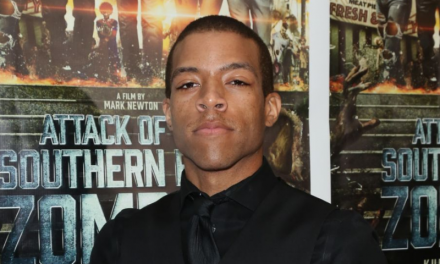 BEN AFFLECK AND JENNIFER LOPEZ REPORTEDLY SEEN TOGETHER IN MONTANA