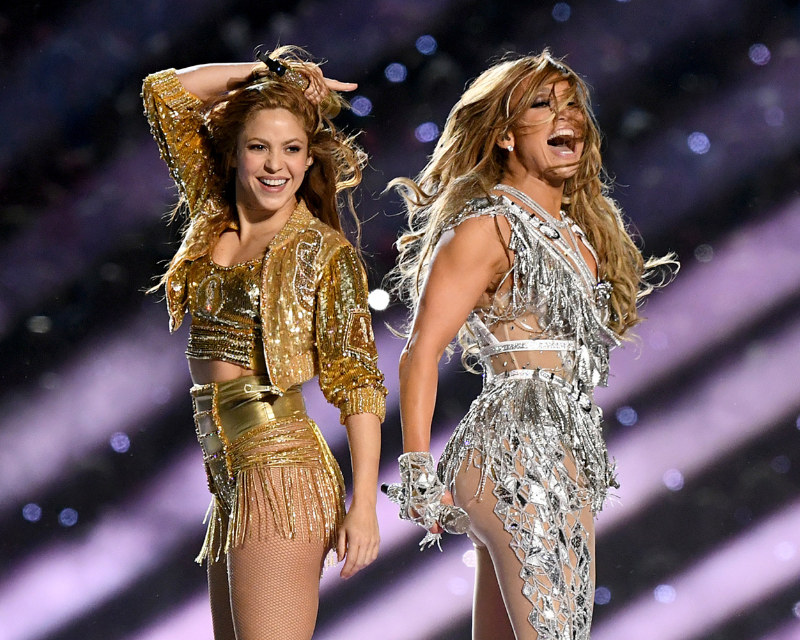 While Jennifer Lopez and Shakira’s headlining performance at the 2020 Super Bowl Halftime Show is largely regarded as one of the most acclaimed in halftime show history, the 52-year-old singer had reservations about having two performers share the stage.

JLo recently previewed her Netflix documentary special, ‘Halftime,’ where the ‘All I Have’ singer opened up about her misgivings about the event and having to share the headlining gig.

During the documentary, which premiered at the Tribeca Festival on Wednesday night (June 8), an agitated JLo is seen telling her sound director during rehearsals that, “We have six f**ing minutes. We have 30 seconds of a song, and if we take a minute, that’s it, we’ve got five left.”

“Typically, you have one headliner at a Super Bowl. That headliner constructs a show, and, should they choose to have other guests, that’s their choice. It was an insult to say you needed two Latinas to do the job that one artist historically has done.”

JLo also addressed the backstage issue regarding the cages she opted to include in her performance, saying, “For me, this isn’t about politics. This is about human rights. I’m facing the biggest crossroads of my life, to be able to perform on the world’s biggest stage, but to take out the cages and sacrifice what I believe in would be like never being there at all.”

J.Lo is also seen joking with Shakira during a conversation, during which she stated:

“If it was going to be a double-headliner, they should have given us 20 minutes,” Lopez finishes. “That’s what they should’ve f—ing done.” 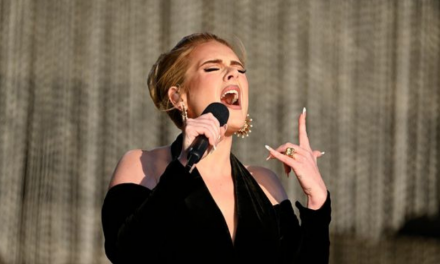 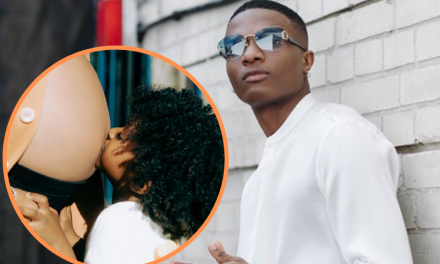