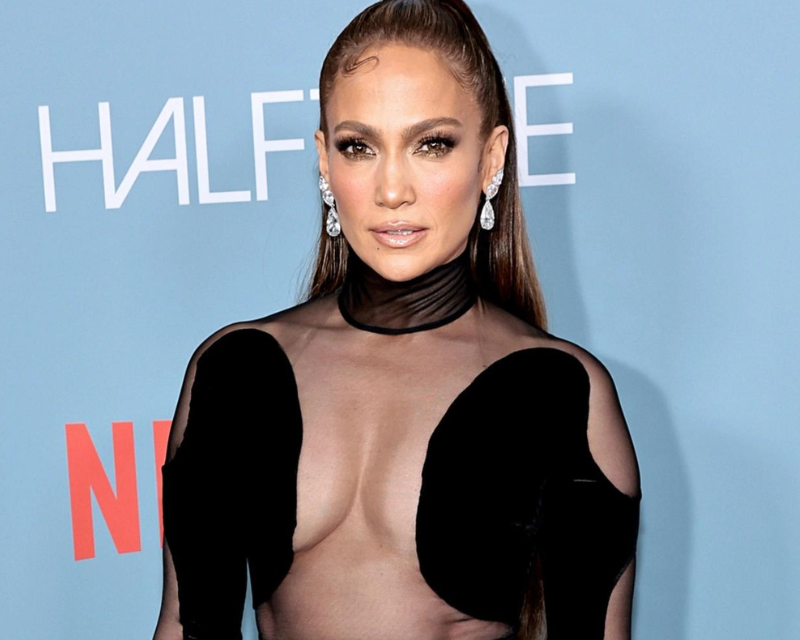 Jennifer Lopez is looking to cause a stir online with the recent announcement of a new album, titled “This Is Me…Now.” And now, the singer-songwriter is opening up about what fans can expect from the project, and more.

In a new interview with Apple Music’s Zane Lowe, the multi-hyphenate discusses her well-publicized romance with Ben Affleck, whom she just married after decades apart, as well as her upcoming new album, “This Is Me…Now,” which also serves as a sequel to her 20202 LP “This Is Me…Then.”

The 53-year-old singer-actress spoke about her newly rekindled romance with Affleck, and how its inspired her creativity, saying:

“When I feel good, I write music. I got in the studio in May and by August (when we were married) it was done.”

She also spoke about break-ups, losses, and more in the interview, which can be watched in full below.

VEVO ANNOUNCES THE 2021 EDITION OF DSCVR ARTIST TO WATCH 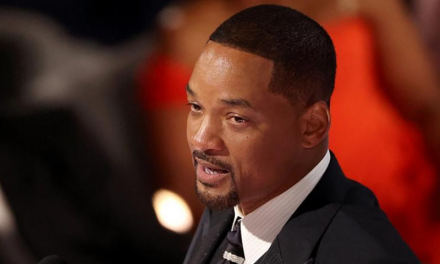 SUMMER WALKER TEASES TRACKLIST FOR FORTHCOMING SECOND ALBUM, ‘STILL OVER IT’ AND WILL INCLUDE A SPECIAL CLOSING PRAYER FROM CIARA WHICH HAS FANS IN A FRENZY