As widely-reported, rumors of Kanye West and Jeffree Star broke days after it was reported Kim Kardashian and the rapper were filing for divorce after six years of marriage.

After the rumors surfaced, Jeffree Star took to Twitter to troll fans and followers who began tweeting about the rumor.

Why are all the e-detectives trying to see who is in my sunglasses reflection??? 😎 https://t.co/UWevGgMZyp

Fans were quick to take the bait and Star certainly seemed to enjoy the attention coming her way as he kept trolling fans and replying to their memes.

Crawling under a Birkin brb https://t.co/j8JD7mcbDT

However, at the end of the seemingly exciting day for Star, at least, he posted on a YouTube video titled “Addressing The Kanye Situation” where she explicitly denies any affair between them.

“I’m single. I’m not sleeping with anyone,” Star said. “I like very tall men. Me and Kanye have never hung out, and this whole thing is really funny… How did we even get to this moment? How would that even be made up? Because we both live in the same state?” 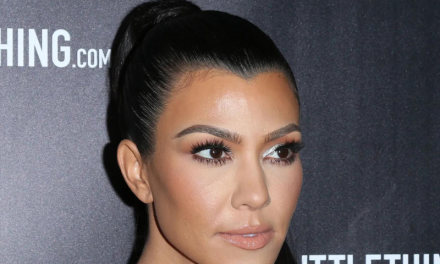 IVORIAN DOLL- IM JUST TRYING TO COMPETE WITH THE BOYS