Jay-Z’s interest in the movie industry is becoming more evident as he recently co-produced an all-Black western with Lassiter called ‘The Harder They Fall’.

Now the legendary rapper is set to produce an upcoming thriller titled ‘Forty Acres’  which will be released on Netflix and is an adaptation of Dwayne Alexander Smith’s novel of the same name.

According to Deadline: “Forty Acres follows a civil rights attorney who must fight for survival when he’s invited to join an elite Black organization with a mind-blowing secret; the thriller is described as being a cross between The Firm and Get Out. “

The production will also be co-produced by Niles Kirchner, James Lassiter, Bill Straus, and Aaron Kaplan.

‘Forty Acres’ is said to be in its early stages of production. Keep it locked on YEEEAAH! Network for updates. 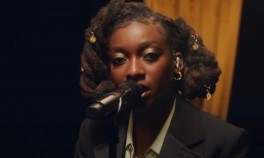 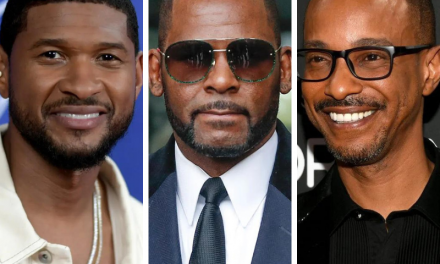