JAMIE FOXX IN AN OVERALL DEAL WITH SONY

Jamie Foxx and producing partner Datari Turner have signed an overall deal with Sony Pictures Entertainment to develop and produce feature films, according to The Hollywood Reporter.

“Jamie is wildly creative, funny and brilliant, he walks the walk, he talks the talk and we are so proud to be in this partnership with Jamie and Datari. We already have a few projects secretly going and this is only the beginning.”

One of the projects that Paintach could be hinting is an untitled action thriller written by Juel Taylor and Tony Rettenmaier of which Foxx will star in a leading role.

Foxx will also be starring in and producing the Netflix comedy series ‘Dad Stop Embarrassing Me,’ based on his relationship with his daughter Corinne. David Alan Grier, Kyla-Drew, Porscha Coleman, and Jonathan Kite are part of the cast.

He is also working to significantly bulk up to portray Mike Tyson in a biopic that he has been working on to get off the ground. 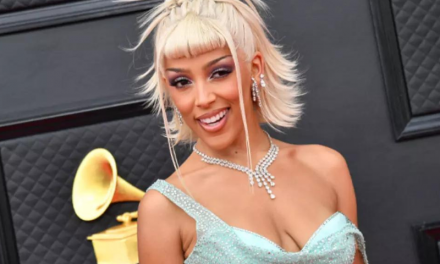 XSCAPE BIOPIC NOW CONFIRMED TO BE IN MOTION