‘No Time To Die’ will see Daniel play the role of the iconic British spy as his last performance as 007.

Barbara Broccoli, the producer for ‘No Time To Die,’ has confirmed that this film will be Daniel Craig’s final outing as 007. Speaking on the ‘No Time To Die’ podcast, she said:

“We consider this film to be a classic Bond film but with a modern twist. It’s also vitally important because it is the fifth and final one that Daniel Craig is going to be doing, so it’s a culmination of everything his portrayal of the character has been through and it ties up all the storylines.”

The British actor has played this role for 14 years and made his first appearance as James Bond in Casino Royale. His subsequent James Bond movies include Quantum of Solace, Skyfall and Spectre.

‘No Time To Die’ is directed by Cary Joji Fukanaga and will star Rami Malek as Safin, Ana de Armas as Paloma and Lashana Lynch as Noma.

Aside from fans, the other person who will miss Danie is his stunt double, Bobby Holland Hanton, who recently opened up about what it’s really like standing in for Craig.

He said, “My first [stunt] in Panama on Quantum of Solace when I was stunt doubling for Daniel Craig, I had to do a balcony jump from one balcony to another, three storeys up in the slums of Panama and, because it was a night shoot, it was the last shot of the night at 2 am.

It was my first ever stunt on camera, there were no wires, I couldn’t have any safety because of the way they wanted to shoot it with the camera – the camera followed me over the balcony…I did it completely free and that was pretty ballsy!”

Daniel Craig will certainly be missed on the set of James bond. 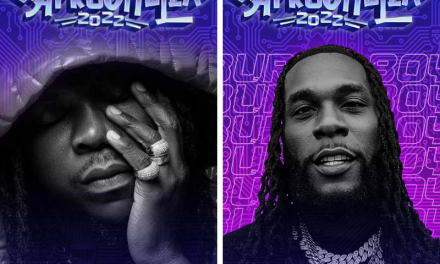 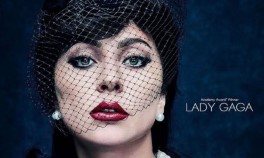