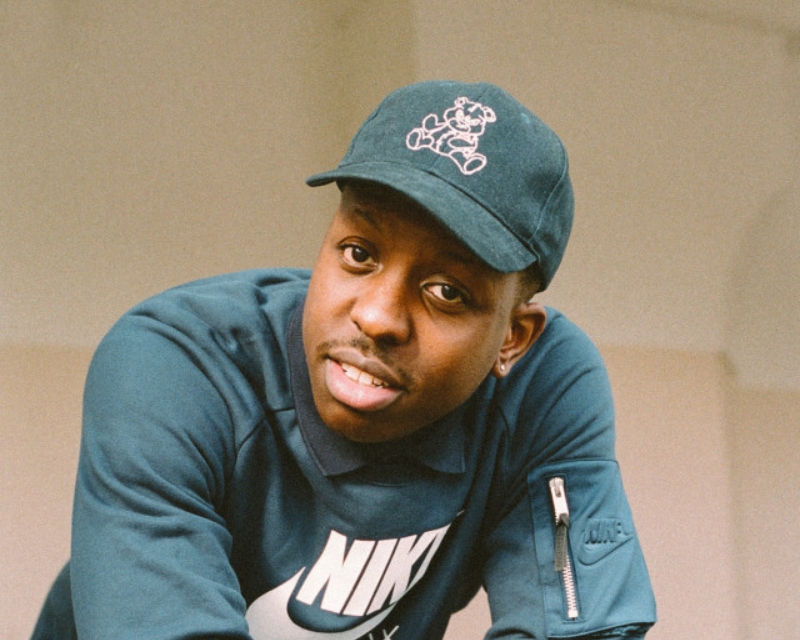 Following the announcement that YouTuber and music entrepreneur Jamal Edwards had died at home, many people were shocked and puzzled about the cause of death. And now his mother, Brenda Edwards, is shedding some light on the matter.

After Jamal’s passing, an inquest into his death determined that the 31-year-old died an “unnatural death.”

According to coroner Catherine Wood, Mrs Edwards “came home late one evening after work and he became increasingly agitated and suffered a cardiac arrest, and was deteriorating despite treatment,” adding that after her post-mortem examination, she had “reason to suspect the death is an unnatural death.”

Following the coroner’s findings, Mrs. Edwards took to social media to share an update in a lengthy post, which read:

“Since I last spoke I have sadly learned that the cause of Jamal’s devastating passing was due to a cardiac arrhythmia caused by having taken recreational drugs and I wanted to address this myself to everyone who loved, admired and respected my son.”

The mourning mother then warned against substance use, saying:

“These types of substances are unpredictable” and that it takes just “one bad reaction to destroy lives”.

“Since finding out the news I’ve been in a state of shock,” she said, and went on, “It’s so important that we drive more conversation about the unpredictability of recreational drugs.

“Jamal is proof that this can happen to anyone. His passing has shown that one bad decision on any one occasion can lead to devastating consequences.”

The inquest, which is currently adjourned, had neither Mrs. Edwards nor other family members present in court but is set to reconvene in about eight weeks.

MICHAEL B. JORDAN NOW CONFIRMED AS DIRECTOR FOR ‘CREED III’