JAMAL EDWARDS CAUSE OF DEATH REVEALED BY CORONER, MOGUL DIED AFTER USING COCAINE 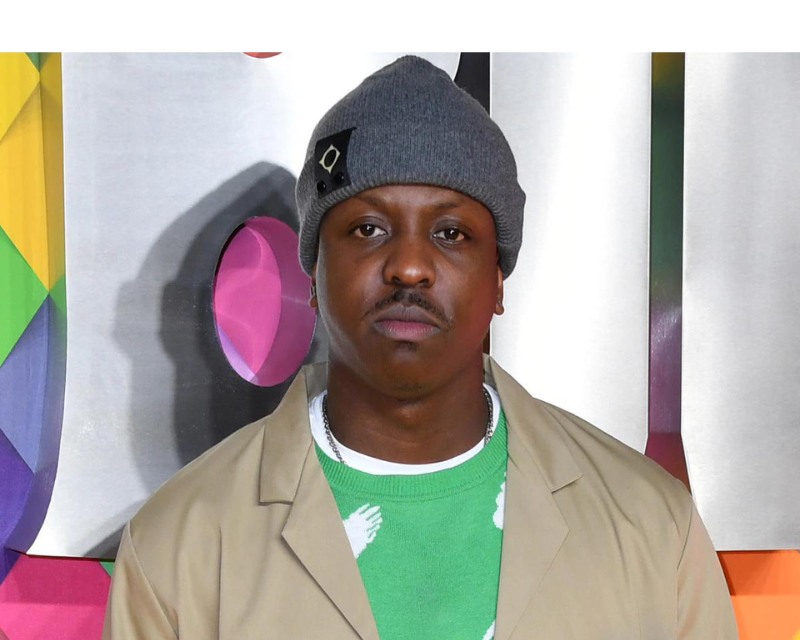 A coroner has determined that YouTube sensation Jamal Edwards passed away after using cocaine.

The 31-year-old passed away on February 20 at his Acton, West London, home. A thorough examination into his death has since been held at West London Coroners’ Court.

Edwards had come home from a DJ session in Islington at around 4.30 am, assistant coroner Ivor Collett reports.

The coroner stated, “After drinking some alcohol with a friend, his behaviour changed and became erratic and he appeared paranoid, before he collapsed and became unconscious.”

According to Mr. Collett, efforts to revive Edwards were unsuccessful. In his assessment, Edwards had used cocaine, which had caused “cocaine toxicity and resulting cardiac arrhythmia”.

After the Edwards inquiry was officially opened in June, his mother, singer and TV host Brenda Edwards, said her son used narcotics recreationally before he passed away.

The Loose Women panelist addressed everyone “who loved, admired, and respected” her son in a message posted on social media at the time, saying:

“I have sadly learned that the cause of Jamal’s devastating passing was due to a cardiac arrhythmia caused by having taken recreational drugs.”

She continued by emphasizing that “these types of substances are unpredictable” and that it only takes “one bad reaction to destroy lives.”

Adding, “Since finding out the news I’ve been in a state of shock,” she said. “It’s so important that we drive more conversation about the unpredictability of recreational drugs.

“Jamal is proof that this can happen to anyone. His passing has shown that one bad decision on any one occasion can lead to devastating consequences.”

Jamal Edwards founded the online urban music service SBTV, which aided in the success of musicians like Dave, Ed Sheeran, and Jessie J.

He was raised in Acton on a council estate and was born in Luton. He later received an MBE for his contributions to music and served as an ambassador for the Prince’s Trust, which supports young people in starting their own businesses. 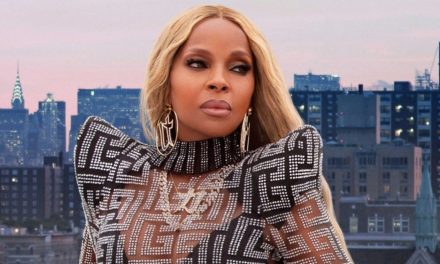 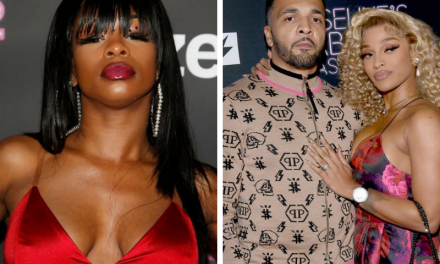 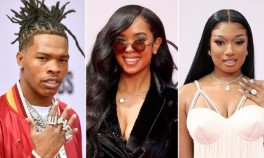