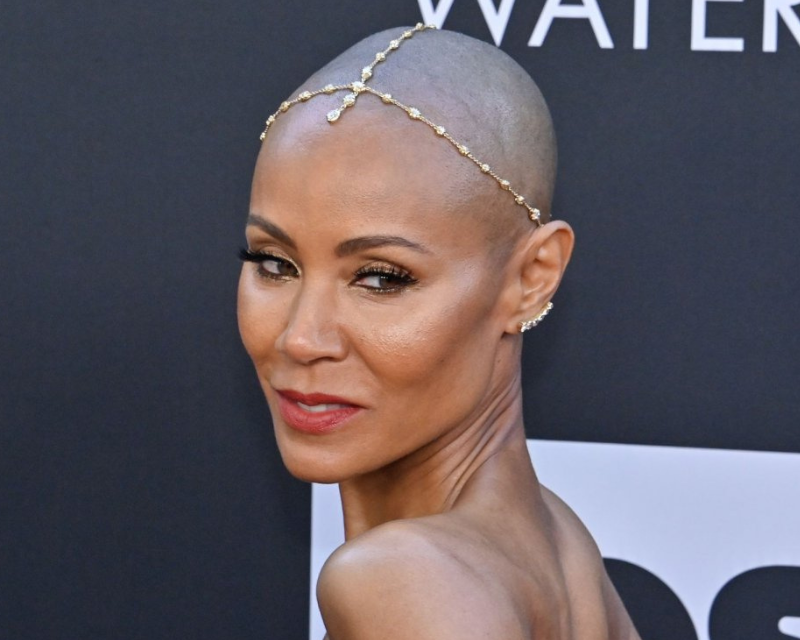 Jada Pinkett Smith has addressed Will Smith’s Oscar slap which was prompted by a “G. I. Jane” joke Chris Rock made about his wife. The 50-year-old actress also shared about the struggles of living with alopecia, in hopes of getting her husband and the comedian to “heal” their relationship.

During the latest episode of her Red Table Talk show, Jada spoke about her “deepest hope” to see Will and Chris “reconcile” even after the Oscar incident, as she opens up about her medical condition.

She began, “This is a really important Red Table Talk on alopecia.

“Considering what I’ve been through with my own health and what happened at the Oscars, thousands have reached out to me with their stories.

“I’m using this moment to give our alopecia family an opportunity to talk about what it’s like to have this condition and to inform people what alopecia actually is.”

She then went on to talk about the Oscar altercation and how she hopes the two will be able to move on from it.

“Now about Oscar night, my deepest hope is that these two intelligent, capable men have an opportunity to heal, talk this out and reconcile.

“The state of the world today, we need them both. And we actually all need one another more than ever.

“Until then, Will and I are continuing to do what we have done for the last 28 years, and that’s keep figuring out this thing called life together.”

As widely reported, Smith was heavily chastised for smacking Rock on stage, leading to his resignation from the Academy, before being later banned from attending any Academy event for the next ten years.

Prior to his ban, Smith apologized multiple times, with the actor issuing an apology during his acceptance speech for his Oscar for his portrayal of King Richard and another on Instagram, where he said his behavior was “unacceptable and inexcusable.”

He went on to say, “Jokes at my expense are a part of the job, but a joke about Jada’s medical condition was too much for me to bear and I reacted emotionally.”

Pinkett Smith, on the other hand, explained on her show that she sought to use the Oscars event as a teaching moment, exploring how alopecia affects millions of individuals and the “shame” that accompanies it.

The ‘Matrix’ actress then discussed how the condition may affect families and their lives, alongside her daughter Willow and mother, Adrienne.

“I think the part that makes it most difficult for me is that it comes and goes. You’re going through a spell of something, and you got to shave your head.”

They also talked with guests, including Rio Allred, the mother of a 12-year-old girl, who committed suicide after being bullied because of her hair loss. 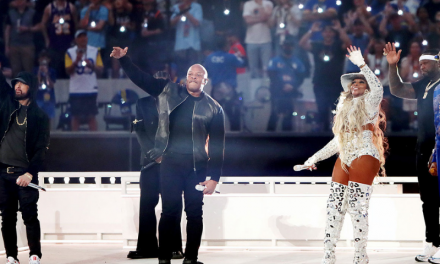 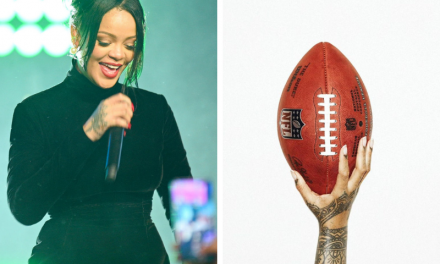