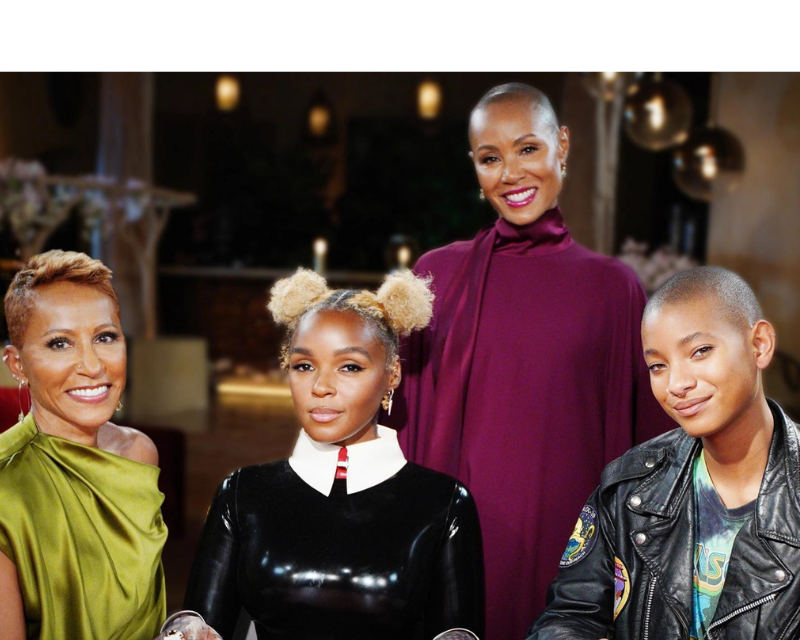 The fifth season of Jada Pinkett Smith’s ‘Red Table Talk Series’ premiered on Wednesday, less than a month after her husband’s Oscars saga.

The return of the Facebook Watch series failed to address the issue at hand. Jada will most likely take some time to respond to the whole issue surrounding her husband.

Janelle Monáe, the first featured guest for the first episode of the new season, shared a brief statement implying Jada will not be discussing Will’s slap anytime soon.

“Considering all that has happened in the last few weeks, the Smith family has been focused on deep healing,” the opening message read. “Some of the discoveries around our healing will be shared at the table when the time calls. Until then the table will continue offering itself to powerful, inspiring and healing testimonies like that of our incredibly impressive first guest.”

Will Smith was banned from attending any Oscars event for the next ten years by the Academy of Motion Picture Arts and Sciences earlier this month, following his slapping of Chris Rock at the March ceremony.

“The Board has decided, for a period of 10 years from April 8, 2022, Mr. Smith shall not be permitted to attend any Academy events or programs, in person or virtually, including but not limited to the Academy Awards,” AMPAS president David Rubin and CEO Dawn Hudson said in a statement.

The statement added, “The 94th Oscars were meant to be a celebration of the many individuals in our community who did incredible work this past year; however, those moments were overshadowed by the unacceptable and harmful behavior we saw Mr. Smith exhibit on stage.”

After the Academy’s pronouncement, Smith issued a brief statement of his own, writing, “I accept and appreciate the Academy’s decision.”

The Academy bans Will Smith from attending the Oscars and any other Academy events for 10 years. 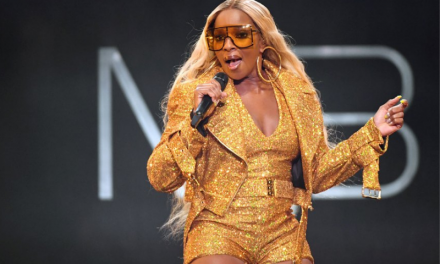 MARY J. BLIGE PARTNERS WITH PEPSI AND LIVE NATION URBAN FOR “STRENGTH OF A WOMAN” FESTIVAL AND SUMMIT