JA RULE CALLS OUT 50 CENT, SAYING HE LIED ABOUT BUYING OUT FRONT ROW SEATS TO HIS CONCERT

The two rappers arguably have one of the most long-lived feuds in the music industry and it seems 50 Cent and Ja Rule are still at it even in 2021.

In a recent virtual interview with HiHopDX, Rule claims 50 Cent lied when he said he bought 200 tickets to a Ja Rule concert in an effort to have the whole entire front seat emptied out during the show. Ja Rule shutdown the rumour and even offered $10,000 to anyone who can prove that 50 actually did what he claims.

Ja Rule said: “I got 10 stacks for anybody that can find footage of this foolery that this n***a is talking about. We live in a world where everything is on video. Like c’mon man, stop with the foolery. We also live in a world where lies is better than the truth. But yeah, straight cap, never happened.”

Watch the bit from the interview where Ja Rule addressed the topic down below. 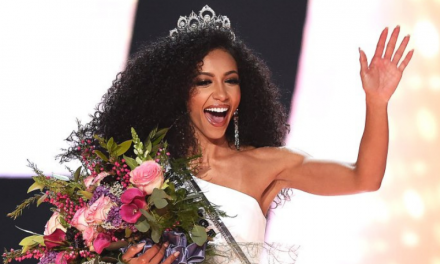 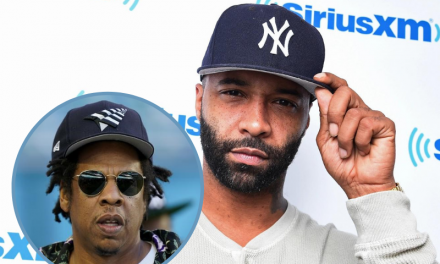