After 13 months since Cole teased the release of ‘The Fall Off’, he has released a detailed plan which shows the rapper is set to release two other projects prior to ‘The Fall Off’ album release.

Taking to Instagram, J. Cole shared an image of a book which seemingly details plans for the next year with the caption, “I still got some goals I gotta check off for’ I scram…,”

Earlier this year, Cole spoke about the possibility of retiring music in an essay for The Players’ Tribune where he said:

“… A long-term plan of becoming the best rapper I could possibly be before hanging up my jersey, leaving nothing on the table when all was said and done. The seeds for The Fall Off were planted …”

“The fire that was once dying out has returned, and for that I’m grateful. On my career bucket list, there remain a few more items to check off before I give myself permission to enter whatever the next chapter of my life may be.”

Before that happens, fans can expect his upcoming releases ‘The Off-Season’ and ‘It’s A Boy’ which are set to release before finally ending the saga with ‘The Fall Off’. 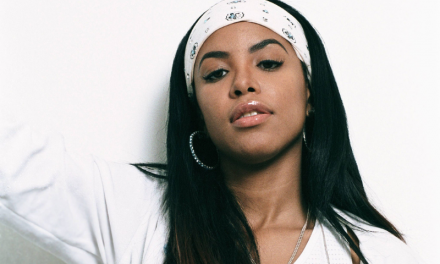 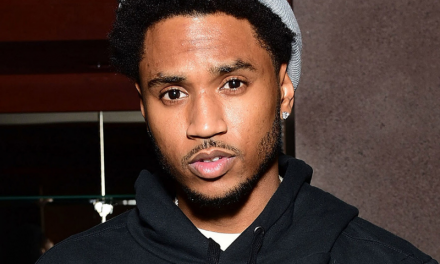