Ever since the release of TWENTY88 album back in 2016, Big Sean and Jhene Aiko have had a couple sings to quench the thirst of their fanbase with songs such as ‘None Of Your Concern’ and ‘Time In’.

Now fans can be expectant for something new as Big Sean confirms there is something in the works.

In an interview with Ebro at HOT97, promoting his new LP, Sean was met with questions relating to the duo and if they have any project ongoing, to which Big Sean answered vaguely: “Yeah. I hope so, I think so”.

After which Big Sean had a Q&A with the fans on the platforms Reddit page, where he more clearly answered confirming a joint project.

He said: ‘it’s in the works:)’, when asked by the fan whether there is something new cooking between the duo.

The previous collaboration between the duo saw TWENTY88 peak at #5 on the Billboard 200 chart. 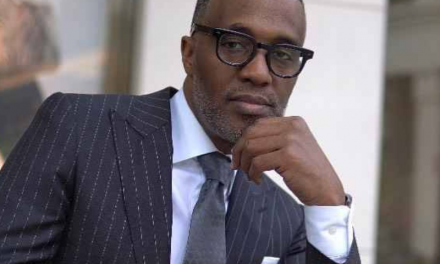 JUSTIN BIEBER OPENS UP ABOUT HAVING SUICIDAL THOUGHTS IN NEW DOCUMENTARY

CARDI B LOOKING TO COLLAB WITH LIZZO