IS THE MARIAH CAREY AND JENNIFER LOPEZ ‘FEUD’ STILL ALIVE?

During CNN’s live interview with Mariah Carey last night, the singer reacted awkwardly when told by Andy Cohen and Aderson Cooper that fellow singer JLo was performing right behind them in Times Square.

Mariah asked during the interview what was happening as there was a little of background noise during their interview.

‘What’s going on in the background, I’m hearing music?’, where Cohen replied: ‘We got J.Lo behind us, actually.’ The awkward smile in reaction to Cohen’s response didn’t go unnoticed by viewers as they quickly began asking what happened or rather didn’t happen there.

Was it a coincidence? We may never know but the lack of reaction to the news by Mariah had some viewers concerned with CNN’s decision to interview Mariah during a live performance of JLo.

Some viewers questioned why CNN wasn’t covering the piece in Times Square whilst others insinuated the whole incident couldn’t have been coincidental.

‘JLo is performing and CNN is still talking to Mariah? Am i hearing right?’- a fan tweeted.

Another reacted similarly: ‘Not them interviewing Mariah during JLo’s performance BYE it’s so messy.’

However, some viewers were enjoying the drama as one tweeted: ‘U can’t make this up… Mariah on #CNNnye the exact same time JLo is performing on #RockinEve.’

Another viewer tweeted: ‘CNN interviewing Mariah Carey as JLo performs in the background is the chefs kiss we needed to end this year.’

The alleged ‘Feud’ goes way back to the ’00s after Mariah Carey said during an interview, ‘I don’t know her’ when asked by the interviewer about JLo. The most recent address to the ‘feud’ will be in Mariah Carey’s recent memoir ‘The Meaning of Mariah Carey’, where she wrote: ‘After hearing my new song, using the same sample I used, Sony rushed to make a single for another female entertainer on their label (whom I don’t know).’ 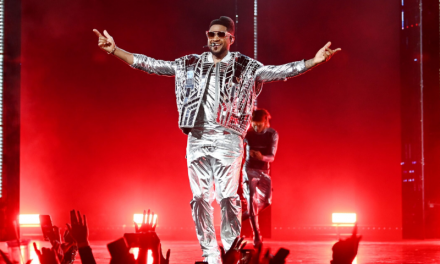 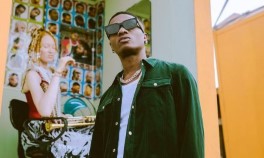 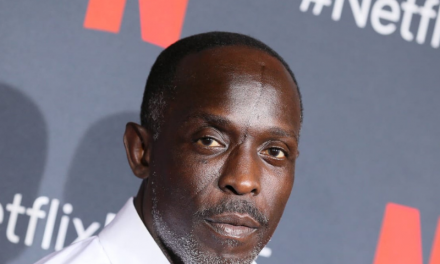 NICKI MINAJ ADDRESSES DELAY TO RESPOND TO HARASSMENT LAWSUIT BY JENNIFER HOUGH, SAYS IT WAS AN ‘INNOCENT MISTAKE’