“I JUST DO MY OWN THING” – RODDY RICCH ADMITS TRYING TO BE LIKE ANYONE ELSE IS ENVY.

During an interview with Variety, Roddy Ricch explains why he can’t follow anyone else’s blueprint to success as everyone has their own challenge in a different time.

The ‘High Fashion’ rapper said: “Someone can inspire you musically because music is a sound but trying to mimic somebody’s career, that’s almost impossible. I could never say that I want my career to be like, let’s just say, Jay-Z. Because Jay-Z at 22…did we even know Jay-Z at 22? I think Jay-Z put his first album out at, what, 27? “

“I don’t even know. I’m 22 coming off two No. 1s. It’s just a different time. It’s like thinking about Michael Jordan, LeBron James and Kobe Bryant—you can’t compare them, because they came up at three different points in time, they had to play against different people, people’s mentality was different. So I just do my own thing, honestly. I can’t say, ‘I want this man’s life,’ or ‘I want this man’s career,’ because that’s envy, and envy is a sin.”

This comes after his recent achievement of being named in the Forbes 30 Under 30 list. With investments in commercial real estate at such a young age, we anticipate a successful career for the young rapper. 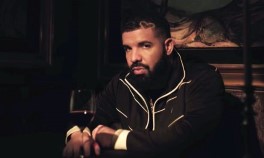 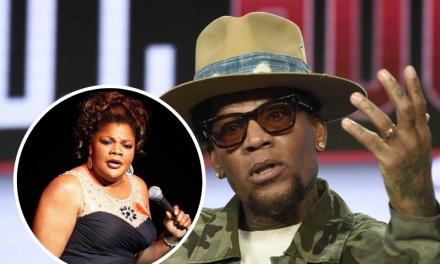 MARIAH CAREY ADDRESSES RAPPER WHO SAMPLED HER SONG “SHAKE IT OFF”