As reported yesterday, Headie’s ‘EDNA’ album is currently atop the UK Album Charts and the rapper is not backing down as he strikes whilst the iron is hot.

Taking to Twitter, Headie One reveals his album ‘EDNA’ will have a deluxe album as he had been cryptic days before when a fan asked him on Twitter if fans can expect a deluxe version. He tweeted: “Deluxe Version cough cough”.

As expected fans of the rapper are over the moon and will certainly be waiting for what new to expect. With the original album having features with big names like Drake, Future, Young Adz, Skepta, Aitch, Haile, Stormzy, AJ Tracey, M Huncho, and more, we can’t help but wonder if the Deluxe version will come with some surprises.

What are your thoughts on who to expect? 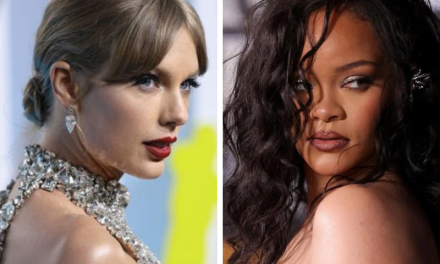 TAYLOR SWIFT DEBUTS ATOP THE BILLBOARD HOT 100 CHART WITH ‘ANTI-HERO,’ AS RIHANNA’S “LIFT ME UP” FOLLOWS IN CLOSE SECOND

AZEALIA BANKS CLAIMS SHE’S A VICTIM OF RACISM AND MISOGYNY 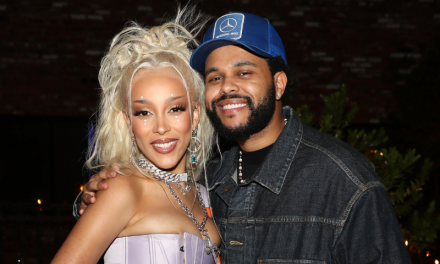 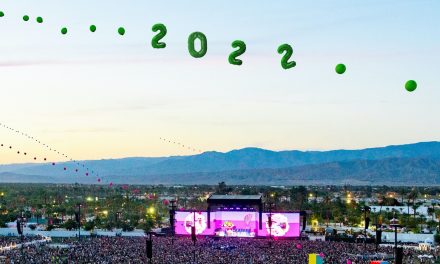