Currently, with the most-streamed album of the week so far ‘Edna,’ Headie One’s debut album is on its way for the win.

The Tottenham based rapper’s debut album is at Number 2 of the midweek album charts, closely behind Travis, the Scottish group with their ninth studio album with 10 songs holding the most physical and download sales so far for this week, making them Number 1 in 19years. And the legendary John Lennon with ‘Gimme Some Truth’ produced by his widow Yoko and son Sean, featuring reworkings of his greatest hits at Number 3.

Official Chart Update: @HeadieOne's Edna is the most-streamed album of the week so far and is in the running for Number 1 on Friday https://t.co/Jj01teBRF5 pic.twitter.com/EKXVrzcFyZ

You can say ‘Edna’ has done very well since it’s debut on October 9th and will be Number 1 if it can take the spot on Friday. 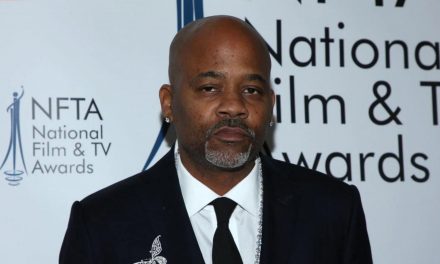 LEE DANIELS CLAIMS HIS MARIAH CAREY BIOPIC WILL BE “EPIC”